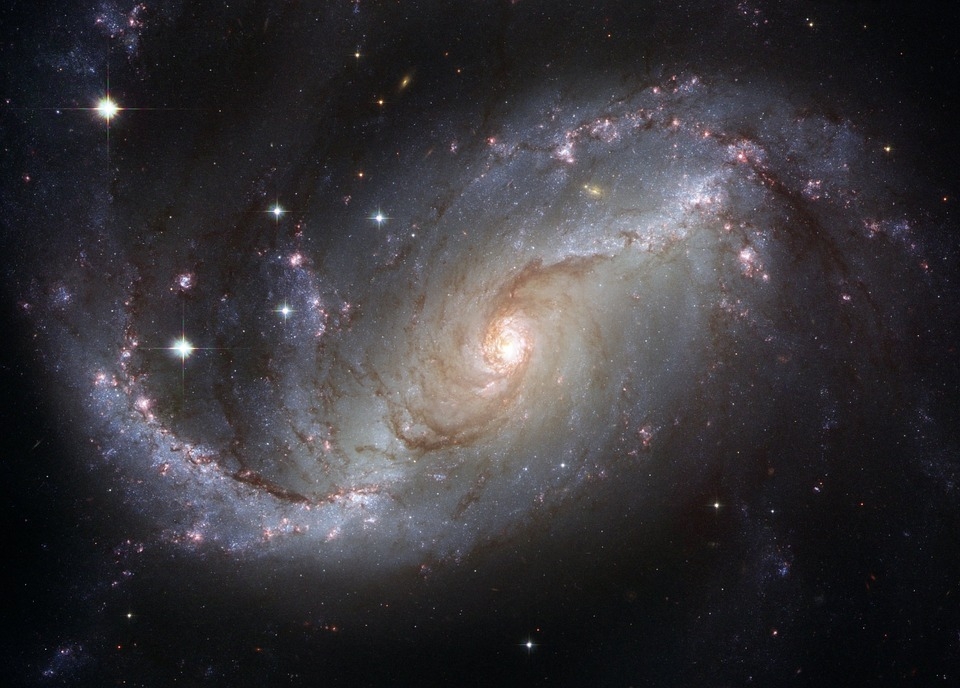 When it comes to galaxies, many often hear about these celestial objects merging with one another. However, the opposite is not heard about as much. Recently, the Hubble Space Telescope was able to witness just that, with one galaxy moving away from Earth.

NASA’s and the European Space Agency’s Hubble Space Telescope captured a spiral galaxy named NGC 7513, found 60 million light-years from Earth in the Sculptor constellation. NGC 7513 is seen to be moving away from Earth at a speed of 3.5 million miles per hour or 1,546 kilometers per second, which is 500 times faster than the Earth’s orbit around the Sun, which is at a speed of 30 kilometers per second.

“Though NGC 7153’s movement away from the Milky Way might seem strange, it is not that unusual,” said the agencies.

This is because the universe is continuously expanding, and with the expansion, it would only be natural that many celestial objects appear to be moving away from its current locations. However, it is possible that the distances between galaxies can shrink, especially if they are gravitationally locked onto each other. One example would be the Milky Way galaxy and the Andromeda galaxy, which appear to be moving closer to each other and are expected to collide in 4.5 billion years from now.

Astronomers still have yet to figure out why the universe has such an expansion rate as of late despite the many theories that were presented in the past.

According to the University of Leeds geophysicist Chris Davies, “Since these rapid changes represent some of the more extreme behavior of the liquid core, they could give important information about the behavior of Earth’s deep interior.”