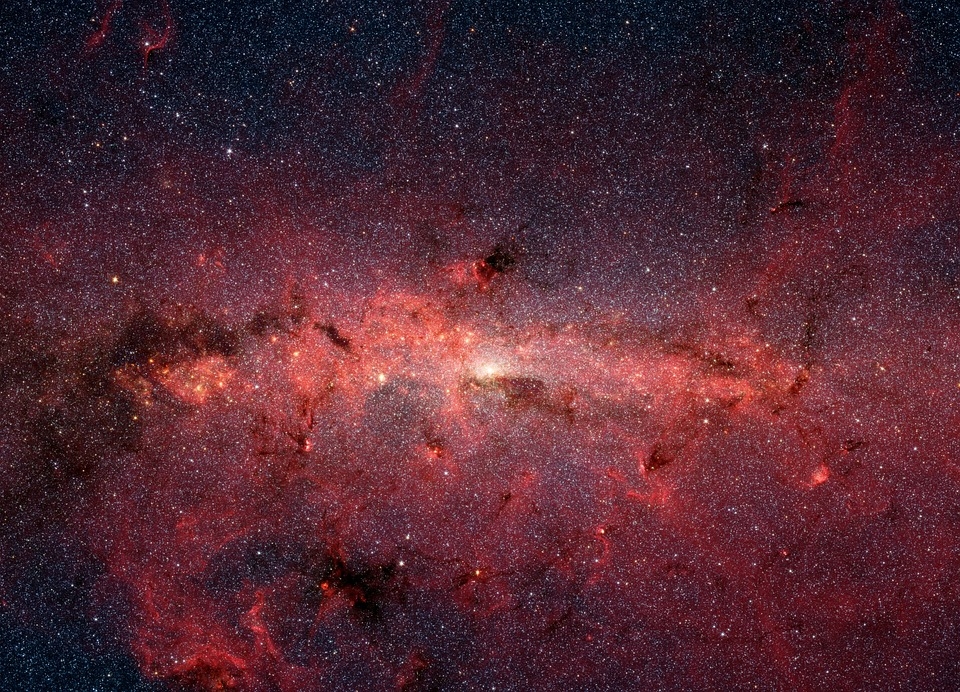 Astronauts and scientists are the only ones who have been able to hear the sounds of space and the universe. Now, everyone can be able to hear what the Milky Way sounds like thanks to NASA’s Chandra X-Ray Observatory.

The Chandra scientists at Harvard University were able to translate images of our Milky Way galaxy into sound using a process called sonification. The digital and visual cues were turned into audio signals. Budding astronomers and space enthusiasts can now be able to hear the galaxy, the varying sounds representing the position and brightness of the cosmic objects that could be found in the middle of the galaxy. The volume is also controlled by the brightness of the objects. This audio visualization project is part of the agency’s Universe of Learning Program.

“Stars and compact sources are converted to individual notes while extended clouds of gas and dust produce an evolving drone. The crescendo happens when we reach the bright region to the lower right of the image,” said the scientists from Chandra.

The astronomers have also translated images of the famed Pillars of Creation into audio visualizations as well as Cassiopeia A. When it comes to the supernova remnant, the astronomers explained that the sounds in their audio visualization of the remnant were mapped to the four elements that are found in the debris from the star and other high-energy data. The soundwaves in the Pillars of Creation are listened to from left to right, generated from both invisible and X-Ray light.

The image is also combined with x-rays from the Chandra X-ray Observatory and optical light data from the Hubble.

2020 marks the Hubble’s last year of roaming through space as it will retire in 2021. It will then be replaced by the James Webb Space Telescope.