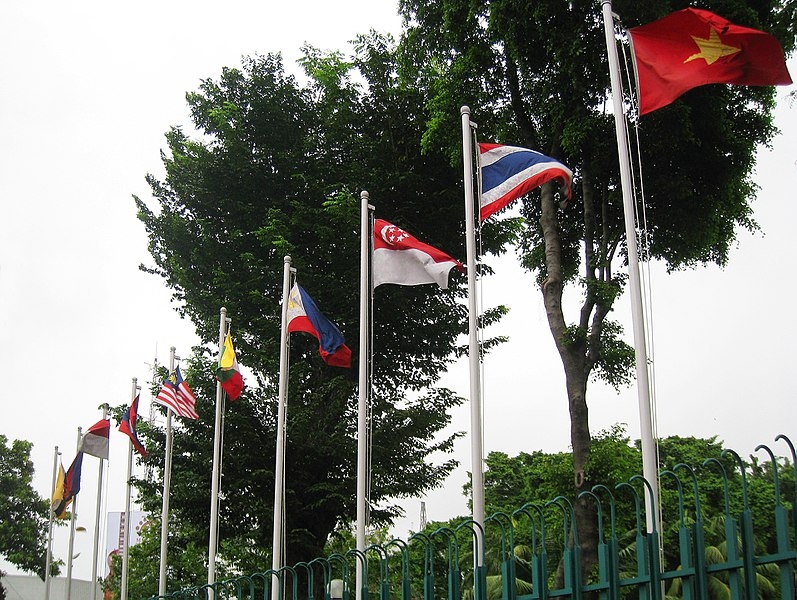 Myanmar is facing unrest due to the coup staged by the generals to seize power and oust the elected government. The UN special rapporteur on human rights said the ASEAN regional grouping of countries must rethink their approach to engaging with Myanmar.

Reuters reports the UN special rapporteur on human rights Tom Andrews said Thursday that the ASEAN bloc must rethink its approach in engaging with Myanmar as well as demand certain actions and timeframes that would end unrest in the country that is currently governed by the junta.

Andrews also called on the UN member countries to formally or informally engage with the country’s anti-junta shadow National Unity Government to help the humanitarian crisis.

The 10-member bloc made up of Southeast Asian countries remains divided over how to approach Myanmar. Since seizing power and ousting the elected government last year, the military has led a brutal crackdown, killing hundreds and detaining thousands.

Not long after the coup, ASEAN and Myanmar reached an agreement that would restore peace, but little progress was made. Andrews said during a conference in Malaysia that the agreement “is meaningless if it sits on a piece of paper.”

“After one year of a lack of progress, let’s rethink this approach by adding a strategy to the implementation of that approach,” Andrews explained, adding that ASEAN countries should echo Malaysia’s call for more action to take against the junta.

Last year, ASEAN barred the junta from attending the regional summit over its failure to comply with the peace deal. Only a non-political representative would be allowed to represent Myanmar during the international conferences.

However, the bloc’s current chair, Cambodia, has been reaching out to the junta, including inviting the military-appointed defense minister to the recent summit, which led to backlash from activists.

The spokesperson for the military junta Zaw Min Tun said that ousted leader Aung San Suu Kyi was moved to a prison in the capital Naypyidaw from an undisclosed location where she had been held since the coup. Suu Kyi is being kept in solitary confinement, the spokesperson said in a statement.

This follows a previous report that all the court proceedings against Suu Kyi would be transferred to a prison venue.