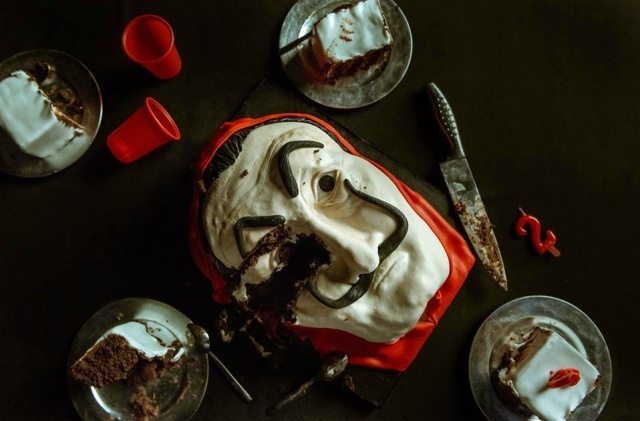 “Money Heist” season 4 has been confirmed long before even the third installment was released. Apparently, Netflix did not think twice about renewing the Spanish crime show because it is a big hit.

Moreover, although the series belongs to the foreign-language category, it did not stop the subscribers from viewing it as it presented a high-quality plot and created an overall good impact on the audience. As mentioned earlier, this is a Spanish drama; thus, its original title is “La Casa De Papel,” and it has been consistently giving Netflix high viewership rating records, which led to the production of “Money Heist” season 4.

“Money Heist” was first put on broadcast via the Spanish tv network Antenna 3. From season 2, Netflix bought the rights for it, so it was included in the streaming site’s wide library of original series. Since then, it has attracted millions of viewers, and it’s all thanks to Netflix’s more than 100 million subscribers around the world.

The plot - What to expect in the upcoming season

Just like most serial TV shows, “Money Heist” season 4 will continue with the story exactly from where it left off in the previous season. The third installment concluded with Libson being detained, and this happened an unfortunate time as the El Professor just declared his love for her. Needless to say, he is really disappointed at how things turned out to be.

Elsewhere, Rio and Tokyo just broke up, and they may never reconcile in “Money Heist” season 4. This is because their relationship actually puts the team in jeopardy.

This may be better as while Rio is totally into her, Tokyo is not really looking for a serious relationship. One thing to anticipate in “Money Heist” season 4 is Nairobi’s fate, as it can be recalled that she was shot by a sniper in the finale.

Express shared that it happened because Nairobi learned that her 9-year-old son was in danger as he was taken by the police while they were trying to rob a bank in Spain. In the ending scene, she appeared to have died in the arms of her lover Helsinki.

One of the stars of “Money Heist” season 4, Esther Acebo (Monica), revealed that they are done with filming in August. As for the release date, another cast member Rodrigo de la Serna seems to have accidentally divulged that it is arriving on Jan. 18, 2020.