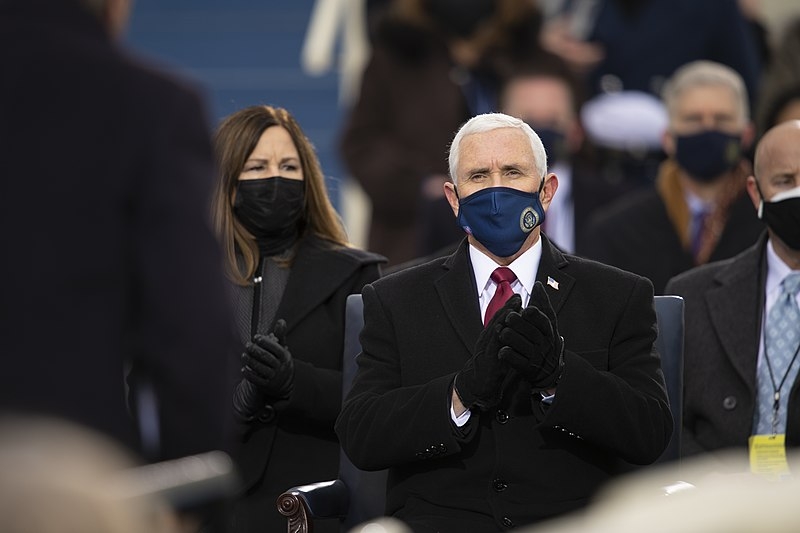 The rift between former vice president Mike Pence and twice-impeached former President Donald Trump has continued to grow since the Capitol insurrection. With Trump keen on exacting revenge in the political sphere by backing loyalists, Pence is assuring incumbent Republican governors in the upcoming races that he is backing them as well.

A report by the Wall Street Journal reveals that Pence told GOP governors who are keeping their distance from Trump that he will support them, even as it means opposing the former president, who is keen on keeping his control over the Republican Party. Many Republican governors are seeking to distance themselves from Trump, who not only lost his bid for re-election in 2020 but also lost the House and the Senate.

“Republican governors around the country have flashed streaks of independence based mainly on political calculations that they are better off giving priority to local issues and constitutional obligations. As a result, about half of the 16 Republican governors up for re-election next year also face primary challenges from opponents endorsed by the former president or otherwise inspired him,” said WSJ reporter Michael Bender.

This spells good news for Democrats, who are watching the rift between Trump and several Republican governors grow wider. Democratic Governors Association spokesperson David Turner said that the primary challengers to the GOP incumbents would push them further out of the mainstream, improving the political environment for Democrats.

The book “Peril” by journalists Bob Woodward and Robert Costa revealed that the rift between Trump and Pence had already grown prior to the Capitol insurrection and after his loss to Joe Biden. Costa revealed to NPR what brought the tension between Trump and Pence. Costa explained that Trump declared in a January 5 statement that he would carry out a plot to overturn the 2020 election and stay in power.

Costa said that the declaration stunned Pence, leading the now-former vice president and his aides to go into “bunker mode” with his aides not sharing the January 6 letter by Pence assuring the public that he will abide by the constitution during the joint session of Congress. Costa revealed that Pence’s staff did not even share the letter with the White House Counsel or with Trump, indicating the growing rift between the now-former president and vice president.