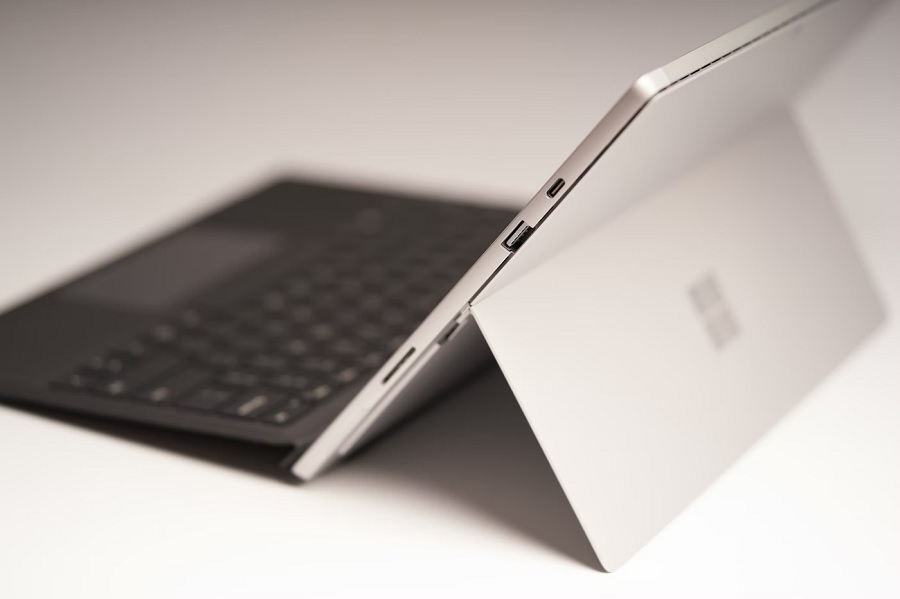 Microsoft is expected to unveil a slate of new Surface products this week, and the Surface Pro 8 is likely one of them. A leak published just a few days before the launch event has suggested that the upcoming 2-in-1 tablet computer will ship with some highly requested upgrades.

Unlike other rumored Surface devices to launch this fall, there have only been a few details reported about the Surface Pro 8. That changed during the weekend, though, when a Twitter user who goes by Shadow_Leak posted about the device’s supposed technical specifications.

Microsoft is also rumored to offer two Thunderbolt ports in Surface Pro 8, which would be a massive upgrade even for other Surface devices. Last year, a leaked webinar revealed that all Surface products do not have the Thunderbolt interface due to security concerns.

“No Surface device has Thunderbolt … because that’s a direct memory access port,” a Microsoft employee reportedly said at the virtual event confirmed by The Verge. “We don’t believe, at this moment, that Thunderbolt can deliver the security that’s really needed from the devices.”

The same leak claimed Surface Pro 8 has a removable SSD. However, the source did not mention if upgrading the RAM would be an option as well. The next 2-in-1 device is also expected to ship with 11th-generation Intel Core processors.

The latest Surface Pro 8 leak should be taken with a grain of salt. However, Windows Central’s Zac Bowden said the listed specs “appear to be accurate.” The Twitter post included a photo, but Bowden clarified it is a Surface Pro X render and does not represent the upcoming device.

The Microsoft Surface event is scheduled for Wednesday, Sept. 22, at 11 a.m. ET. Aside from the Surface Pro 8, the company is also expected to refresh Surface Book, Surface Pro X, Surface Go, and Surface Duo.

Shadow_Leak also reported that the Surface Pro 8 would come off the box with Windows 11. This could be an early hint at the device’s retail launch timeline, given that Windows 11 is confirmed to officially launch on Oct. 5.

Photo by Przemyslaw Marczynski on Unsplash