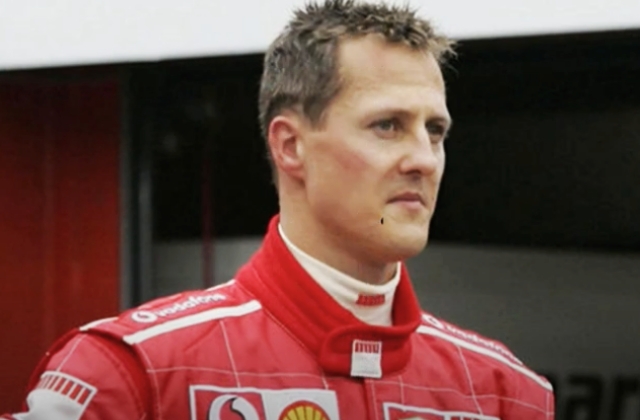 Michael Schumacher has not been seen in public for more than six years. He suffered from severe brain injury due to a skiing accident in the Alps back in December 2013 and he has yet to fully recover.

It was said that the F1 legend is not in good shape today and he is battling health problems as his treatment from his accident continues up to this day. Likewise, with Michael Schumacher’s condition, he is rumored to be fighting secret health issues since September last year as per the report.

Still, his family has not stopped looking for a way for him to regain good health. It can be recalled that it was reported that Michael Schumacher was brought to the hospital in September 2019 for a procedure and he was allowed to go home shortly after. However, it was rumored that his health continues to deteriorate since then.

This was allegedly claimed by a neurosurgeon who gave his opinion about the racing champ’s health. The doctor is worried but the Schumacher family is not giving up.

"We must imagine a person very different from the one we remember on the track, with a very altered and deteriorated organic, muscular and skeletal structure,” The Daily Star quoted well-known neurosurgeon, Nicola Acciari, as saying. "All as a result of the brain trauma he suffered."

Acciari’s assessment sounds convincing since Michael Schumacher is widely believed to have been bound to his bed since coming out from medically-induced coma in 2014. Since he is not able to use his muscles for years, it is possible that he developed atrophy and his bones may have weakened resulting in osteoporosis. Then again, this is just an opinion coming from a medical expert.

The rumored second round of stem cell therapy procedure

In related news, the Daily Mail reported that Michael Schumacher is set to undergo another round of stem cell treatment. This will be the second time since the first procedure was said to have been done in September 2019.

Based on the report, Dr. Philippe Menasche, a French cardiologist, will still handle the operation. It was alleged that this procedure will involve seminal heart surgery and the replacement of damaged cells in his body.