Michael Schumacher health: Where is he and how he is recovering amid the threat of COVID-19 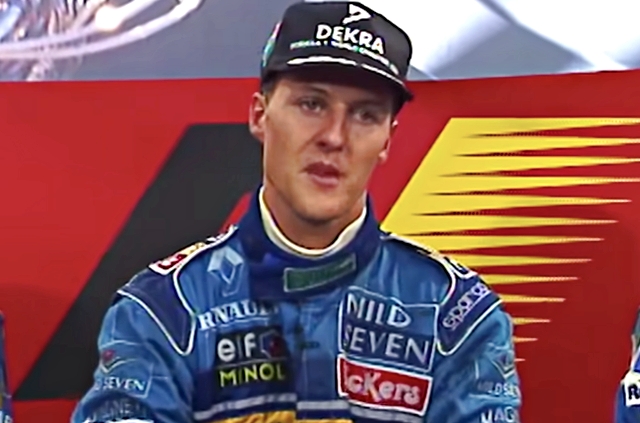 Michael Schumacher is one of the most well-known names when it comes to Formula One racing. He is indeed a big star in the circuit at the peak of his career.

He was still a big name when he officially retired in 2012 and continue to grace events as an honorary guest, but then everything changed when at the end of 2013, just a year after his retirement, he figured in a freak accident that almost took his life. He suffered from a serious injury after falling and bumping his head on a rock in the most extensive mountain range in Europe, which is the Alps.

Schumacher’s condition since the accident

In 2014, it was believed that Michael Schumacher was finally able to return home after months of hospital confinement, where he was even put into a medically induced coma. However, this does not mean that he has recovered already because even at his home in Switzerland, he is continuously being cared for by a team of doctors and medical experts.

There was news that says he is bedridden while other reports state that he could already stand up and has been getting therapies so he could walk again or use the functions of his body. But none of these were confirmed by his family because they are determined to keep everything a secret when it comes to Michael Schumacher’s health condition.

Is Schumi really in Switzerland?

Based on the reports and what his friends have been saying in interviews, he F1 champ is being cared for in his home in Switzerland. It was previously reported that he has been transferred to the family’s vacation home in Mallorca, Spain, but this was dismissed. His family maintained that Schumi is with them in their home, and they have never move anywhere.

Recovery and the COVID-19 issue

Michael Schumacher was said to have received the stem cell treatment in September last year, but an expert said that the procedure did very little to help him improve. Now, since the coronavirus pandemic happened at a time when the racing champ is in his most vulnerable condition, his sister-in-law, Cora Schumacher, affirmed that Schumi is in danger.

Cora said that the whole family is taking extra care since Michael Schumacher is a high-risk person like her. As per Express. She wrote on Instagram that she is worried about contracting COVID-19 as she has asthma, but her brother-in-law is more at risk, which suggests that Schumi has not recovered yet, and his condition is not good up to now.