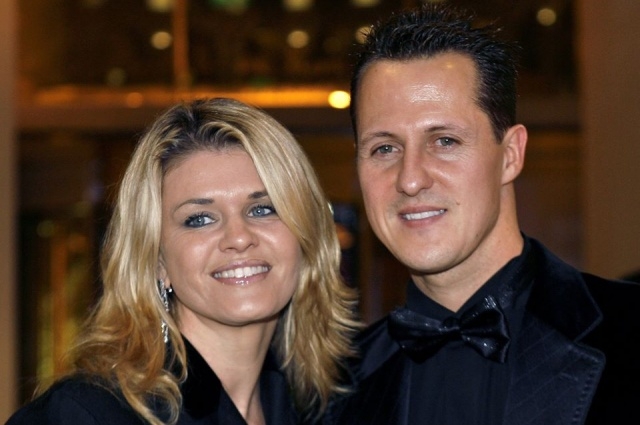 Micheal Schumacher has been the world’s best F1 racer for a long time, but sadly, he is not able to meet his fans and friends anymore after suffering from a severe head injury in 2013. The 51-year-old racing legend was not able to recover fast from the freak accident that almost took his life when his head hit a rock while he was skiing with his son in the Alps.

The secrecy about Schumi’s health

After the accident, they're placed into an induced coma so that he could be saved, and it worked. However, it is unknown if he is able to stand up or if he has regained the functions of his body after waking up from the deep sleep. Since 2014, Michael Schumacher’s family refused to share details of his health condition; thus, the fans and even his colleagues have no idea about how he is really doing or what state he is in.

Because there is no information coming from Schumi’s family, many rumors and guesses started circulating, and some people actually believe them. Some of the most believed rumors include the fact that say Michael Schumacher remained bedridden since he was brought home from the hospital, several months after his accident. It was also said that the racing champ has been surviving with the help of tubes attached to his body, but some publications have debunked these claims.

Rather, they said that Schumi is awake and could sense the people around him. He was even said to have started watching racing on TV as well though he could not fully speak yet. Then again, even this report is not certain since the Schumacher family still refuses to confirm or deny.

In a piece of surprising news, after years of keeping quiet, it was reported that Michael Schumacher’s wife has been giving hints lately about her husband’s health condition. Times 24 News reported that in a rare event, Corinna releases a message related to Schumi’s health.

Via social media, she left a comment on the “KeepFightingMichael” page, what she wrote left fans guessing that Michael is still fighting and healing well, although the process is really slow in his case.

This is because Corinna wrote, "Big things start with small steps. Many small particles can form a huge mosaic. Together you are stronger, and that is exactly how combined forces of the 'KeepFighting' movement make it easier to encourage others."