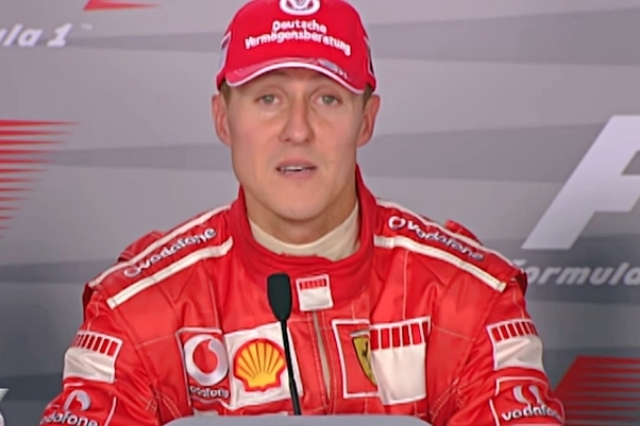 Michael Schumacher was said to have been admitted to a hospital in Paris the past September. Based on the news, he was transported to the medical facility by helicopter, and he was there to receive the procedure called Stem Cell Therapy.

According to The Telegraph, Schumacher’s latest treatment is giving his family and friends the big hope that his condition would improve. The treatment is one of the latest procedures that was developed to help people suffering from various illnesses. It uses stem cells to treat patients and help prevent disease or certain health conditions.

Did Schumi really try the Stem Cell Therapy for his condition?

Michael Schumacher’s health is a closely guarded matter so no knows exactly how he is doing after coming out of his coma more than five years ago. It can be recalled that he sustained a grave head injury after hitting a rock while skiing in the Alps in 2013.

Thus, it is not surprising if details of this alleged stem cell procedure are also being kept a secret by his family. They would not even confirm if he was really hospitalized for the treatment but a nurse supposedly said that Schumi is now conscious after the procedure. La Parisien via Mirror reported that an unnamed nurse claimed that the F1 legend showed signs of recovery.

"Yes he is in my service," she said. "And I can assure you that he is conscious."

Doctor may have confirmed the therapy

It was said that Dr. Philippe Menasche, a French cardiac surgeon, performed the procedure on Michael Schumacher and when the news broke out for the first time, he slammed the people who were alleging that his treatment on Schumi was only experimental.

As per Australia’s 7News, the doctor hit out the media for covering the treatment on Michael Schumacher and giving out false information. When the media called his advanced procedures “experimental,” he refuted the claims and said that he don’t perform miracles.

"My team and I are not doing an experiment, an abominable term that is not in line with a serious medical view,” he told the Italian newspaper La Republica. In any case, Menasché reaction was meant to defend his stem cell therapy treatment however, he seemed to have unknowingly confirmed that he treated Michael Schumacher as well.