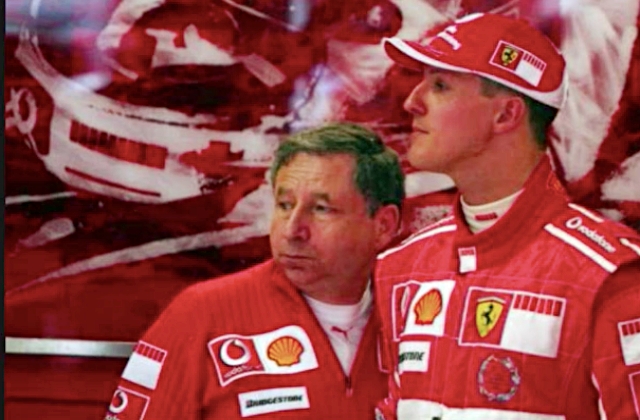 Michael Schumacher debuted in the car racing sport in 1991 and he was an F1 driver since then. He started to drive with Benetton and his former manager revealed that since the beginning the 50-year-old racer has impressive driving skills that shocked everyone.

Schumi is undeniably the most successful Formula 1 driver for years and he has not been beaten since 28 years ago. Now, his former colleague shared a story about how the F1 legend was able to get a spot on Benetton and immediately debuted with a remarkable result.

Express reported that it was Flavio Briatore, the Benetton team boss who gave Michael Schumacher a break. At that time, he saw that the rookie driver will succeed the moment he entered the cockpit. As for the team, the members were not convinced that he could be one of them much less succeed in the sport, however, once he sped off in the tracks and showed what he can do, they were amazed by his driving skills.

Mr. Briatore was said to have had a hard time recruiting good drivers for his team because they have always been looked down upon for their company’s background. “The good drivers would not drive for us anyway. No chance! the publication quoted him as saying. “They laughed at us. Benetton? We were a T-shirt company.”

But Briatore said everything changed when they finally had someone like Michael Schumacher driving in their team. He went on to reveal that even their car technicians were astounded by the rookie driver’s ability and the team were immediately struck with amazement as well.

“We did a test on a small track with Schumacher,” the former manager recounted what happend at that time. “Then someone called me and said: This guy is a robot. It was wet, it was cold, but he drove faster every lap.”

Meanwhile, Lewis Hamilton is close to matching up with Michael Schumacher's record in the world of Formula One racing. Grand Prix 247 reported that he is predicted to snatch his seventh championship win in 2020 and this will make his record the same as Schumi’s who has seven wins.