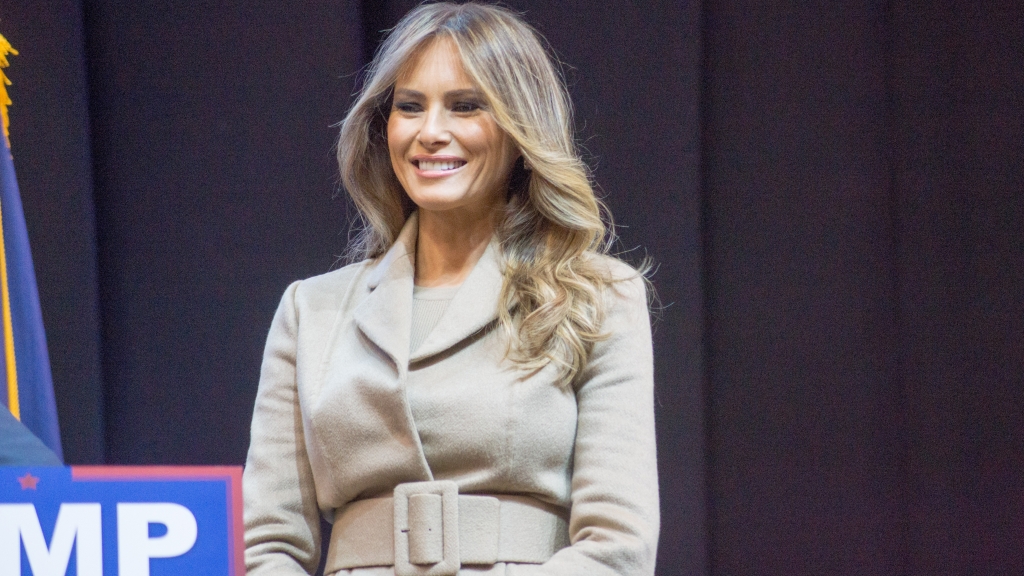 Melania Trump reportedly needs to have a thicker skin when using various social media platforms as the first lady of the United States.

While speaking with Express, Kate Anderson Bower discussed how the use of social media, such as Twitter, changed the way first ladies act. For instance, Melania took over the official Twitter account for FLOTUS after her husband, Donald Trump was inaugurated in 2017.

Before the POTUS’s inauguration and while Barack Obama was still in office, it was Michelle Obama that tweeted via the official Twitter account of the first lady of the United States.

“I think social media has made everything more vitriolic and negative. And that has affected the way politicians and their spouses are perceived. People can say terrible things on social media and hide behind their phones and computer screens. First Ladies need to have thicker skins now than ever before,” Bower said.

The author of “First Women: The Grace and Power of America’s Modern First Ladies” went on to say that despite the criticisms that Melania has been receiving online, these are still not the same compared to the criticisms Michelle has received years ago.

“Michelle Obama was a lightning rod for conservatives and people who didn’t agree with, or simply didn’t like, her husband. I think she incited far more negativity and she weathered the storms well,” Bower said.

But just last week, the FLOTUS was lambasted for posting an update regarding the tennis pavilion that is being built at the White House amid the coronavirus outbreak. After reading the criticisms, the first lady fired back at her detractors by encouraging them to contribute something good and productive to their communities.

Meanwhile, Bower also shared what she thinks Melania can learn from the likes of Michelle and Laura Bush.

“I think it would be helpful for her to talk to Laura Bush and Michelle Obama about how they harnessed their power and influence to make real change. I think Melania’s Be Best campaign is too broad to really be effective and the women who came before her could help her narrow down a topic to really focus on. First Ladies have incredible power and influence because of their public platforms and I think every First Lady should aspire to make a real difference,” she said.