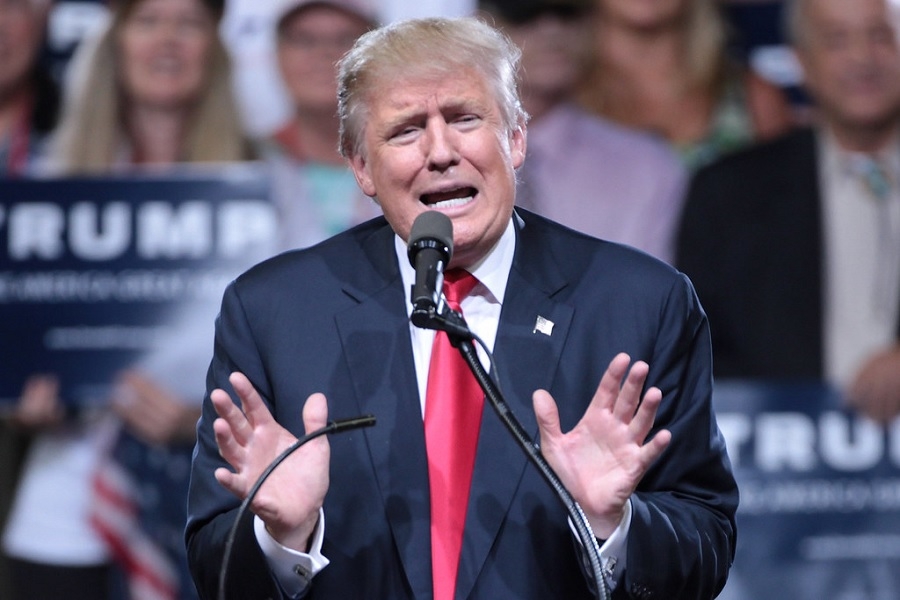 Many people, especially the critics, have been having a hard time believing that the marriage and relationship between Donald Trump and Melania Trump are as good as they say it is. One of the pressing issues anchored to this speculation is the recurring claim that the American president allegedly committed sexual misconduct on many women. Now, an upcoming book has collected statements and reports supporting exploring controversies as if to build a case of how Trump became a “predator.”

Explosive cheating allegations broke out in 2016, and last year that some claim may have put a damper on the marriage of America’s first couple. But the book titled “All the President's Women: Donald Trump and the Making of a Predator” by Barry Levine and Monique El-Faizy claims that the issue had started even before the two got married.

An excerpt of the book is shared through Esquire claiming that the real estate mogul and Mrs. Trump has fought over serious trust issues while they were dating. A source told the authors that Mrs. Trump used to be threatened about the President’s relationship with his ex-girlfriend and model Kara Young. An incident related to this matter reportedly caused them to break up for a few months.

However, their reconciliation purportedly did not mean Mr. Trump was a changed man. The book claims that his “old habits” of alleged “unwanted touching” continued even before shortly he proposed to his third wife.

One case explored in the book reportedly happened in the early 2000s and involved Karen Johnson, who was attending a New Year’s Eve party at Mar-a-Lago. “I was grabbed and pulled behind a tapestry, and it was him,” Johnson recalled in an interview for the book. “He’s strong, and he just kissed me.” She added that the now-President asked her to greet the guests with him because Mrs. Trump, still his girlfriend at the time, went upstairs. Johnson said she obliged and felt afraid to speak about what just happened. Levine and El-Faizy’s book will be released on Oct. 22.

It can be recalled that on Oct. 7, 2016, the so-called Donald Trump Access Hollywood tape was released by the Washington Post. The then-presidential aspirant can be heard saying when someone is a “star” like him, they can do anything with women. “Grab them by the p****,” Trump added at the time. Mrs. Trump’s husband recognized it was his voice in the recording but dismissed it as mere “locker room banter."