Melania Trump, Donald Trump: Is a new First Lady needed in the event of divorce? 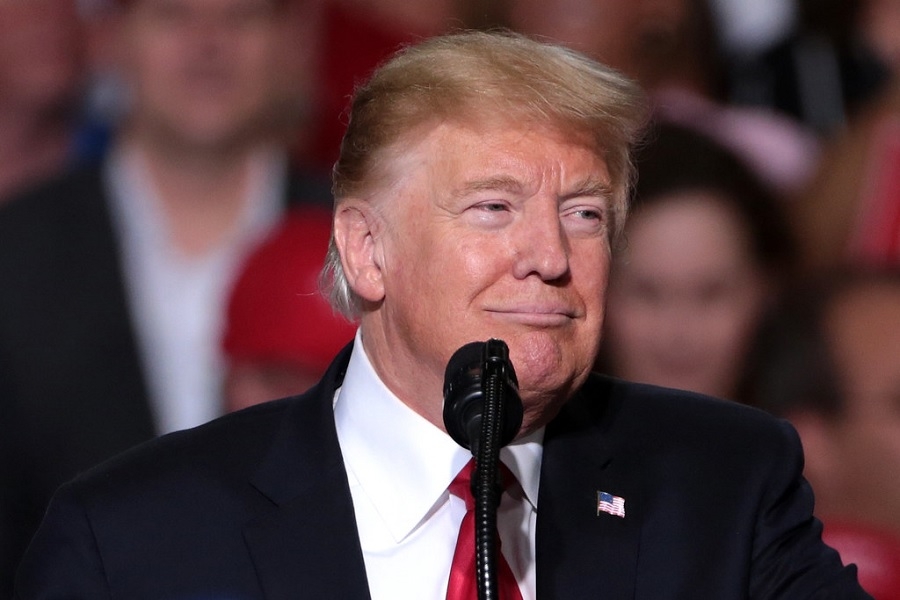 There are no verified reports that separation is on the table for Melania Trump and Donald Trump. But their marriage has been subjected to wild theories and claims published in several articles and books since they have been in the White House.

Historically, elected presidents all over the world appoint their wives as the first lady. But with the separation rumors relentlessly following the first couple, some might be wondering what would happen to the office of the First Lady if they ever get divorced Mr. Trump still the President of the United States.

Donald Trump could have a new first lady

Having a first lady that is not married or romantically involved to a sitting president is not unheard of in the history of America. Being the first lady is practically a job appointed by the President, so if the Trumps would ever get divorced, the tasks and title of the First Lady could be given to another woman chosen by President Trump.

Past US Presidents have assigned the first lady post to other women close to them. Thomas Jefferson’s daughter Martha Jefferson Randolph assumed the tasks of a first lady. Nieces and daughters-in-law have also been appointed to the job in some cases including the presidential terms of Andrew Jackson and Martin Van Buren. If President Trump would go through a divorce while in office, Mrs. Trump might not be asked to retain her post.

Even though this is an imagined situation, people might already have an idea on the most likely replacement for Mrs. Trump. One of the President’s first orders of business after the election was appointing his daughter, Ivanka Trump, as one of his political aides. The decision was met with negative reactions as critics call it an act of nepotism, but the Trumps did not seem affected.

Melania Trump ‘upped’ terms of prenup before coming to the White House?

Earlier reports have it that Donald Trump believes in having prenup agreements before tying the knot. The President previously confirmed Melania Trump signed one and that it only helped their marriage.

More recently, divorce expert and lawyer Jacqueline Newman told Business Insider that Mrs. Trump had most likely demanded to raise the terms of their prenup when it became clear she is going to be the first lady. Newman explained that the first lady had possibly wanted better prenup terms upon considering that her life would change in a major way if she ever got divorced from Mr. Trump whether during or after their stay in the White House.