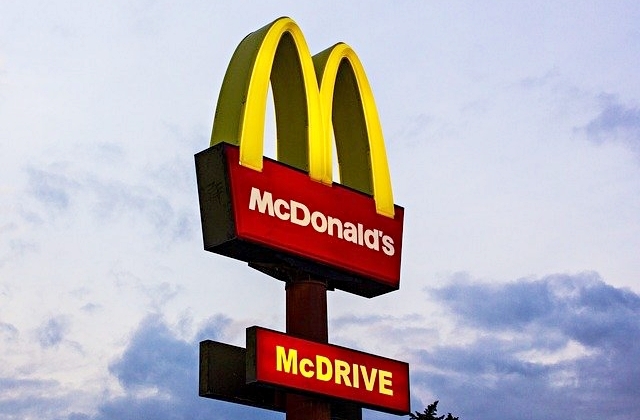 McDonald’s Ireland recently issued an urgent recall on one of its well-known food products. The fast-food giant warned its customers that there is an undeclared ingredient that could not be safe for some individuals.

McDonald’s Ireland announced the recall for its Sweet N’ Sour Dip citing food safety issues. The restaurant said the dipping sauce contained mustard which was not listed as one of its ingredients.

As per Mirror, McDonald’s Ireland immediately pulled out the dipping sauce as it could be risky for some customers who may have allergies. The Food Safety Authority of Ireland stated that some batches of the fast-food chain’s Sweet N’ Sour Dip may be unsafe for customers who are intolerant or allergic to mustard.

The FSAI posted the food allergen alert for McDonald’s dip sauce earlier this week. The agency said that all restaurant branches of the company would also display recall notices inside the stores to warn the customers and avoid any health risks.

The recall affects the 25 ml. pack size of the said dip, and they have the best before date of Feb. 23, 2022. The McDonald’s Ireland recall comes just a few days after the FSAI issued a recall on two popular food items due to food safety concerns.

Last weekend, the food safety agency recalled a batch of Newgate Express Chicken Flavor instant noodles. This case is more severe because the item was pulled out due to the discovery of unauthorized pesticide ethylene oxide, which is not authorized in the EU for use in foods.

Some batch of the Proper Dairy Company Irish Farm Halloumi was also recalled over Listeria contamination fears. It was reported that Listeria monocytogenes had been detected, and infection could lead to flu-like symptoms, nausea, and diarrhea.

McDonald's Ireland will not serve the Sweet N’ Sour Dip in the meantime until the issue with mustard is resolved. The supplier is expected to change the labeling to include the undeclared ingredient next time.

Meanwhile, FSAI's recall notice for McDonald’s Ireland reads: “Some packs in a batch of McDonald’s Sweet’N’Sour Dip contain mustard which is not declared in the list of ingredients. This may make the affected batch unsafe for consumers who are allergic to or intolerant of mustard.”