Mark Harmon 2019: ‘NCIS’ preparing for the actor’s departure? Show writers reportedly setting up his exit in the story 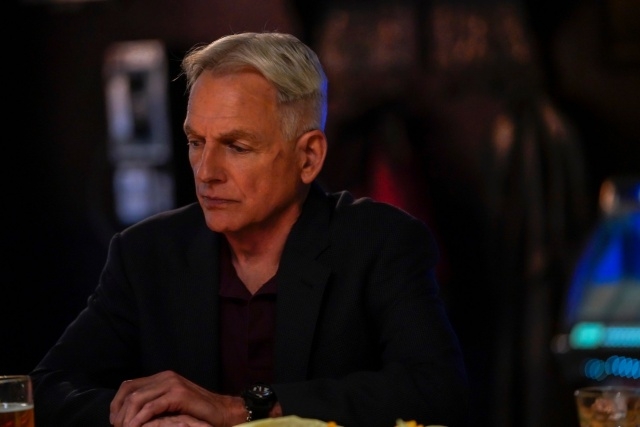 Mark Harmon has been playing as Leroy Jethro Gibbs in the “NCIS” series for 16 years. With that length of time, he is surely the lead and was even promoted as its executive producer.

He is a veteran in the long-running police procedural drama on CBS, but there were rumors that he is quitting or being removed from the show. There were many speculations that say that the 67-year-old is leaving “NCIS” and various reasons were given too, but they were proven false every time.

Probably, the most controversial report about Harmo’s alleged departure from the show involves Pauley Perrette. She left the show in 2018 and later attacked Harmon for allegedly being difficult on the set. She also launched a series of blind items where she said that someone is being bossy while on the set of “NCIS” and said that this person is also abusive that the staff hate him too.

While she is not naming a person, she was obviously referring to Mark Harmon because she previously narrated the story about the actor’s dog that bit a crew. She said that he asked him not to bring his pet anymore, but he still did, and apparently, this caused a rift between them. Recently, she swore that she would never return to show because she’s terrified of Harmon.

These claims of Mark Harmon’s supposed abusive behavior was never proven, and in fact, his colleagues and staff never corroborated with Perrette’s story. The actor never left the show as well despite these accusations because he believes he did nothing wrong.

Is Harmon really leaving this time?

Now that “NCIS” is already on its seventeenth season, the talks about Mark Harmon’s exit have resurfaced, and this is due to a theory that Cote de Pablo will be replacing him as the lead. Pablo was said to be returning as Ziva David, and Harmon will be written off from the upcoming episodes. Observers are commenting that Harmon is already old so a younger lead must be introduced for the show to continue.

The writers of “NCIS” was reported to be setting up his exit in “NCIS” season 17. Then again, there is no announcement yet if the veteran actor is indeed ready to give up his Gibbs role.