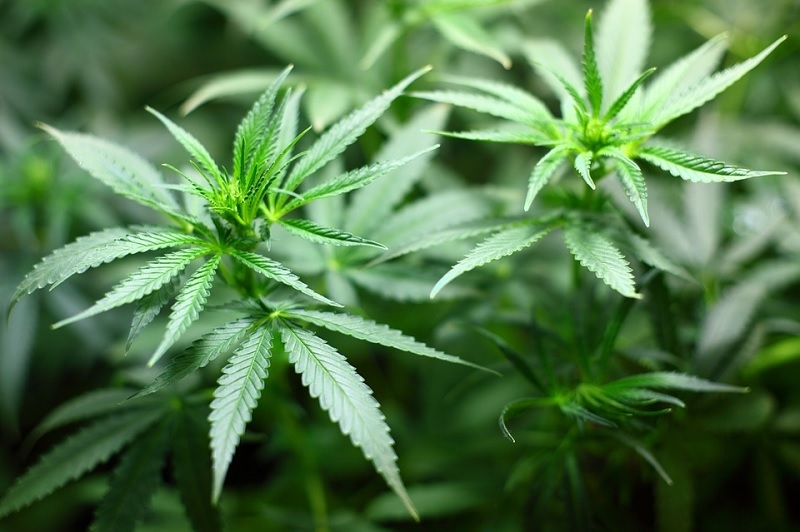 Last year, Canada became the second country to legalize the recreational use of Marijuana. Meanwhile, more states in America are doing the same with others eyeing to follow suit in the near future. Now, China claims they are taking the toll for these major policy changes.

CNN reports that China National Narcotics Control Commission deputy director Liu Yuejin said on Monday, “In two years, we have found increasing cannabis trafficked from North America to China.” In the same press conference in Beijing, Liu revealed they saw a 24 percent increase in the number of marijuana users in 2018 alone.

Liu’s office estimates there are currently around 24,000 people living in China who consumes cannabis. Though, relatively, that is a very small number compared to China’s population of more than 1.4 billion, something that Liu also recognized on Monday.

Meanwhile, Liu added that they had confiscated 55 kilograms of marijuana and cannabis products last year and 115 packages containing pot delivered through international shipping services. With the findings he revealed, they are now considering the smuggling of marijuana to Chinese soil a “new threat.” Per China’s report, pot is commonly transported in the country through shipping deliveries and via people who spent time in North America to study.

More states in the U.S. have already decriminalized the use and possession of marijuana while many are already allowing its use for medical purposes. But the same cannot be said for China. CNN reported that heavy punishments — as drastic as the death penalty — await anyone in China who will be found in possession of more than 50 grams of marijuana or other controlled drugs.

Meanwhile, just last week, Illinois is the latest state to make the recreational use of marijuana legal. Illinois residents ages 21 and above are now allowed to have as much as 30 grams of marijuana. Though people only visiting the state are reportedly allowed to have a lesser amount of cannabis in their possession.