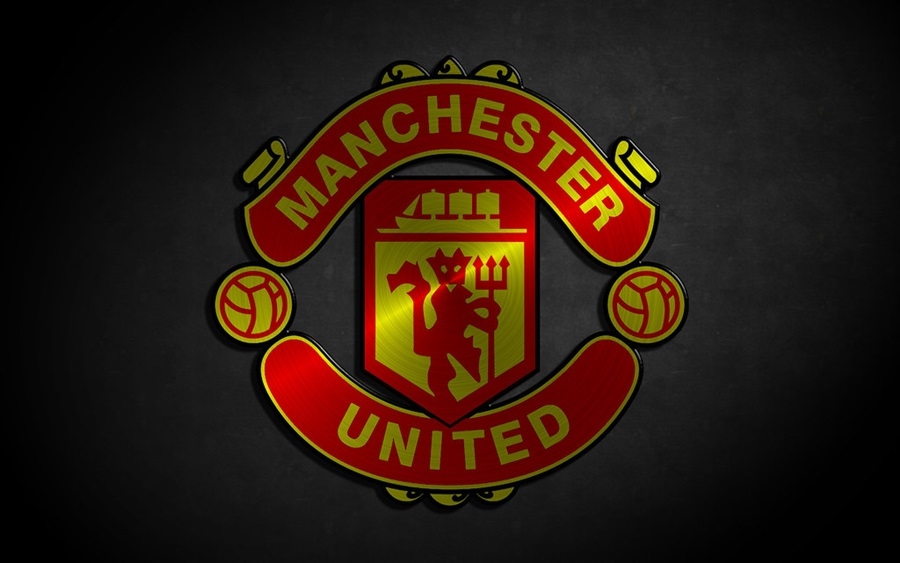 Manchester United has had a poor start this season, and it appears that making an appearance in the Champions League may be out of the question. Amidst this performance, former Manchester United midfielder Marouane Fellaini said that it was a mistake that the club sacked Jose Mourinho.

Mourinho was Manchester United’s manager before Ole Gunnar Solskjaer took over. Fellaini argues that if the club would’ve given Mourinho time to properly build a team, then it’s possible that it could’ve recovered its former self when everything was overseen by Sir Alex Ferguson.

Ferguson has been the driving force that made Manchester United a feared competitor on the pitch. But since his retirement in 2013, the club wasn’t the same since. In the years following Ferguson’s departure, the club saw four different managers handling the team, all of which couldn’t replicate the Scottish’s magic, Telegraph reported.

Manchester United hurting due to haste

“[Manchester United] brought in Moyes, they didn’t give him time. They brought in Van Gaal, they gave him two years, and we started to do some things, he won the Cup, but after that, they sacked the manager because they want to win quickly, I think,” Fellaini said.

He went on to say that if Manchester United wants to win, the club should be more patient with whoever they bring in to the fold as it’s not easy filling in the shoes of Ferguson. Fellaini left the club last January, and his departure has been felt by the team.

In the 176 games that Manchester United played with Fellaini on board, the club was sitting at a 54 percent win rate. But since he left, that figure dipped to 40 percent.

Meanwhile, Manchester United is apparently looking for a new shirt sponsor as there are rumors going around that the club and Chevrolet may not renew their seven-year $559 million deal. Manchester United’s executive vice-chairman Ed Woodward is supposedly confident that he could match or find a better deal than what the US car manufacturer is offering, although there are still no candidates that have been cited, Financial Times reported.

Having said this, it appears that Chevrolet itself isn’t keen on renewing the contract either due to the club’s poor performance in recent years. A Manchester United spokesperson has come forward and praised Chevrolet as a “fantastic partner” and said that the club is looking to work with the car brand in the future. However, General Motors – Chevrolet’s parent company – has yet to break its silence about the matter.