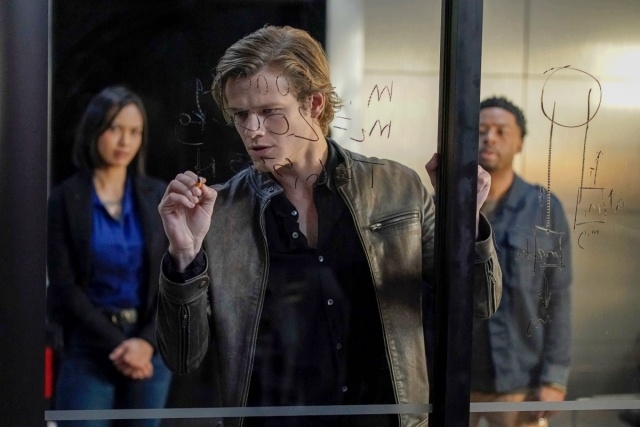 “MacGyver” season 4 is coming back after CBS ordered new episodes for the next installment. This series was renewed alongside other popular shows such as “SEAL Team,” “Bull,” “Madam Secretary,” “S.W.A.T.” and “Hawaii-Five-O.”

As the renewal of “MacGyver” season 4 was announced, CBS also relayed that the program will have a new showrunner. According to TV Line, Peter Lenkov will remain, and he will be joined by the “12 Monkeys” creator Terry Matalas as a co-showrunner. He will be replacing Craig O’Neill.

“MacGyver” season 4 will also have a recurring cast member who will be a series regular now. It was reported that Levy Tran had been promoted to be a permanent cast as Desiree “Desi” Nguyen. She has been appearing in the series since the third season and has been in about seven episodes.

Deadline reported that Tran’s promotion came a few weeks after Matalas was named as one of the executives. The publication added that the actress and CBS already signed a deal, so her addition to the cast lineup is now official.

Henry Ian Cusick who is known as Desmond Hume on ABC’s Lost also joined the cast of “MacGyver” season 4. Entertainment Weekly noted that he would be playing as Russ, one of MacGyver’s allies. His character has been described as a handsome and perceptive Oxford grad.

“He is a master manipulator and salesman who’s skilled in propaganda and lie detection with an extremely high emotional intelligence,” as per CBS. “A very wealthy man, he’s used to getting his way and not beyond enjoying the spoils of war: expensive suits, fast cars, private jets, a house in Monte Carlo.”

Episodes and release date - When is it coming?

“MacGyver” season 4 will is expected to run for 22 to 23 episodes. Its premiere date is not yet available, but it is predicted to arrive in the last quarter of 2019 or early 2020. Definitely, the TV network will announce the exact date once production is fully done. The series is produced by CBS TV Studios in association with Lionsgate.