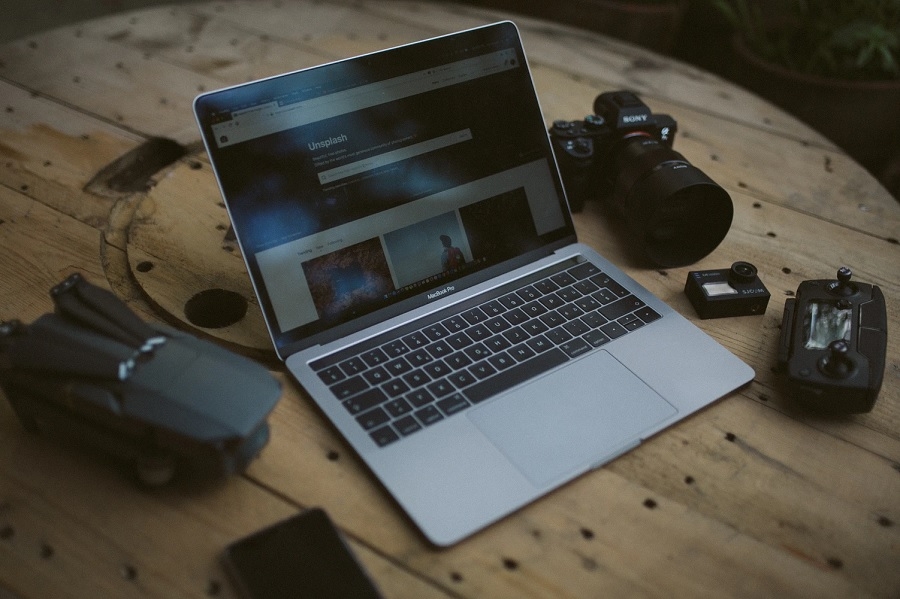 A new year means a new lineup of MacBook Pro laptops, and it appears that Apple has a few more things planned than just the routing CPU upgrades. The company is reportedly planning to bring back MagSafe charging while considering the removal of the disputed Touch Bar.

The first month of the year has yet to end, but the rumor mill already has plenty of reports about the potential changes and improvements on the next lineup of MacBook Pro laptops. The predicted changes in the laptop features and designs seem to reflect recurring comments (and complaints) from Mac users over the last few years.

Apple removed the physical function keys to be replaced with the Touch Bar in 2016. The latter is a touchscreen strip that can be customized for immediate access to an array of apps and computer information. But it seemed to have become more and more unpopular in recent years. It is then not surprising that, in a report from Bloomberg, Apple is said to have tested versions of the MacBook Pro 2021 series where the Touch Bar is entirely non-existent. However, it appears that the Touch Bar’s removal is not finalized yet with the way the report is worded.

What sounds closer to reality is the reported return of MagSafe charging in the upcoming MacBook Pro laptops. Unlike the Touch Bar, many people favored the MagSafe port for charging because of the convenience it brought, making it less likely for users to damage their laptops when they accidentally trip on the charger cable. The new version of the MagSafe port is also rumored to make charging faster.

A source in the same report also mentioned that the new MacBook Pro laptops are expected to be released with better displays, thanks to their enhanced brightness and contrast ratio. It is worth noting that earlier predictions suggested the possibility of mini-LED display adoption for the upcoming premium laptops. Apple is also expected to launch a new Apple Silicon chip for the upcoming MacBook Pro series. It is anticipated to deliver faster processing power with added cores.

MacBook Pro 2021 release date: When to expect its announcement

The announcement of new MacBook Pro laptops typically happens in the latter part of the year. However, it might happen earlier this year as the report noted that Apple is eyeing to launch the new computers in the “middle” of 2021.