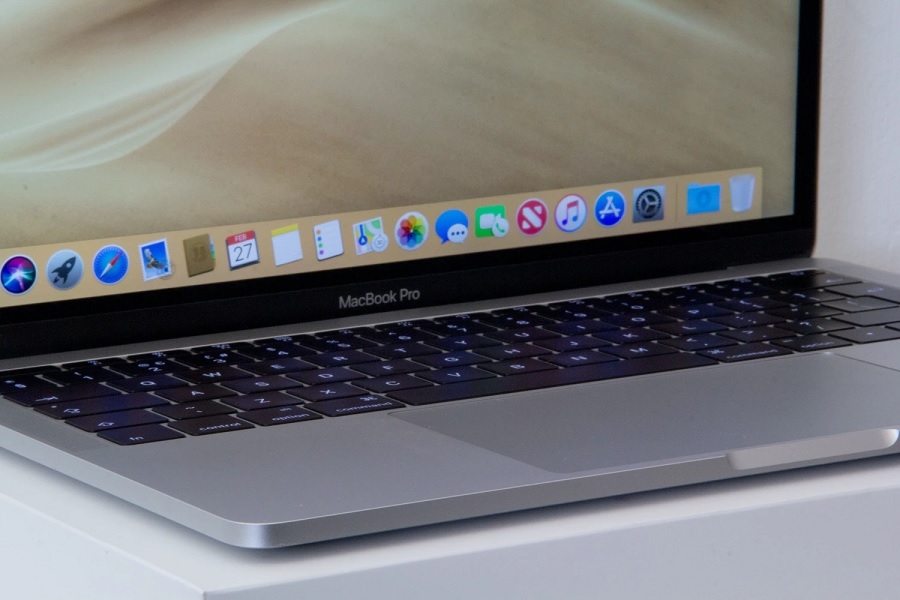 Since Apple announced that it is transitioning to ARM-based chips for its future Macs, tech fans have started asking which device will become the vessel of Apple Silicon’s debut. According to a notable leaker, the next 13.3-inch MacBook Pro is the answer.

MacBook Pro 2020 specs: Major upgrades could be announced in Fall

Apple did not launch any new hardware in the latest Worldwide Developers Conference last June, but the company’s closing announcement was about the transition to ARM Silicon processors. Jon Prosser, who has more than 77% accuracy rate in his previous leaks, helped narrow down the speculations after telling a follower on Twitter that the Apple Silicon will be launched in a 13.3-inch MacBook Pro.

Apple CEO Tim Cook can be recalled saying during the WWDC, “We expect to ship our first Mac with Apple Silicon by the end of this year.” Since new MacBook Pro models are usually announced in the latter part of the year, reports that the 13.3-inch MacBook Pro will be the first to carry the new Silicon seem plausible.

Aside from the ARM-based chip, Apple is also building huge expectations from the macOS Big Sur that will also be fully released in Fall. One of the main functions of the OS update is to “pave the way” for an easy transition to the new Apple Silicon. The complete move to the new Silicon is expected to transpire over two years.

Meanwhile, announced an updated model of the 13-inch MacBook Pro last May. The upgrades are not as huge as what is expected later this year, but they are still quite significant. The latest version released not sports the Magic Keyboard, has bigger storage options, and boosted performance.

MacBook Pro 2020 price: Will the Apple Silicon affect how much it would cost?

Because Apple no longer has to buy a key component from a third-party, many expect that the move to the Silicon would also affect how the upcoming Macs are priced. An earlier report claimed that an “ARM MacBook” will be released with a priced that starts at $799 -- that is a couple of hundred dollars cheaper than the entry-level MacBook Air on Apple.com right now. If that rumored pricing becomes a reality, the first ARM MacBook Pro could become the cheapest of its kind ever.