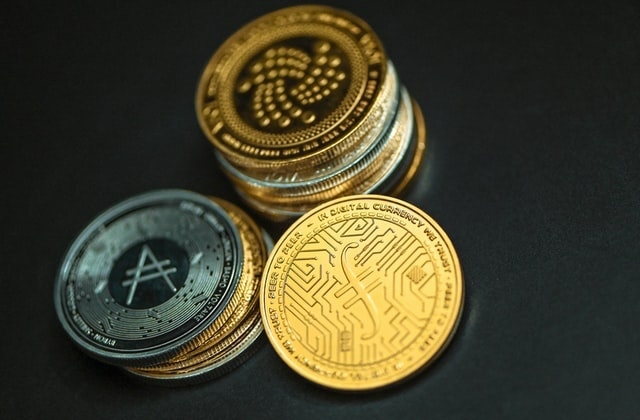 Luna, the sister cryptocurrency of TerraUSD stablecoin, has fallen to almost $0 in value, and with how things are going, most of the major cryptocurrency exchanges in South Korea have proceeded to remove it from their platform.

Trading support for Luna was also suspended, and Coinone crypto exchange was one of those that have made such an announcement this week. The other major crypto exchanges that made the same move of pulling out Luna are Korbit, Upbit, Gopax, and Bithumb.

According to Pulse News, Coinone stated on Thursday, May 26, that it would cancel trading support for Luna cryptocurrency on June 1, starting exactly at 6 p.m. This action will make the coin inaccessible in South Korea since all five of the top crypto exchanges have dropped it.

Coinone added that it would also discontinue support for TerraKRW, Luna’s associated stablecoins in the country. The company is also cutting Anchor Protocol and Mirror Protocol from its platform. Koreans who have accounts on Coinoe are advised to withdraw these cryptocurrencies between May 27 to June 15 at 6 p.m.

Coinone already issued a warning regarding the trading of Luna after it collapsed on May 11. The company then made its final decision to cease its trading after a grace period of 2 weeks.

The TerraUSD stablecoin and its sister Luna cryptocurrency are issued by Terraform Labs that were built by a former Apple engineer, Do Kwon. This token plummeted below $1 since April 7, and this event also pushed Luna’s value down the drain, and it is now worth almost nothing. TerraUSD and Luna have lost 99.99% of their values and this stirred controversies and came as a big shock to those working in the crypto market.

The crash of Luna and Terra prompted an investigation from the Korean authorities, and now Do said that he is planning to bring back the Terra blockchain. With this step, there will be changes, and it will start by renaming the Terra network to the Terra Classic network, and Luna will be changed to LunaClassic.

Finally, while the crypto market is skeptical about Do’s revival plan, Binance announced it would be supporting the Terra Network Airdrop. Huobi and Bybit crypto exchanges reportedly expressed their willingness to work with the Terra team in launching their new chain without an algorithmic stablecoin.