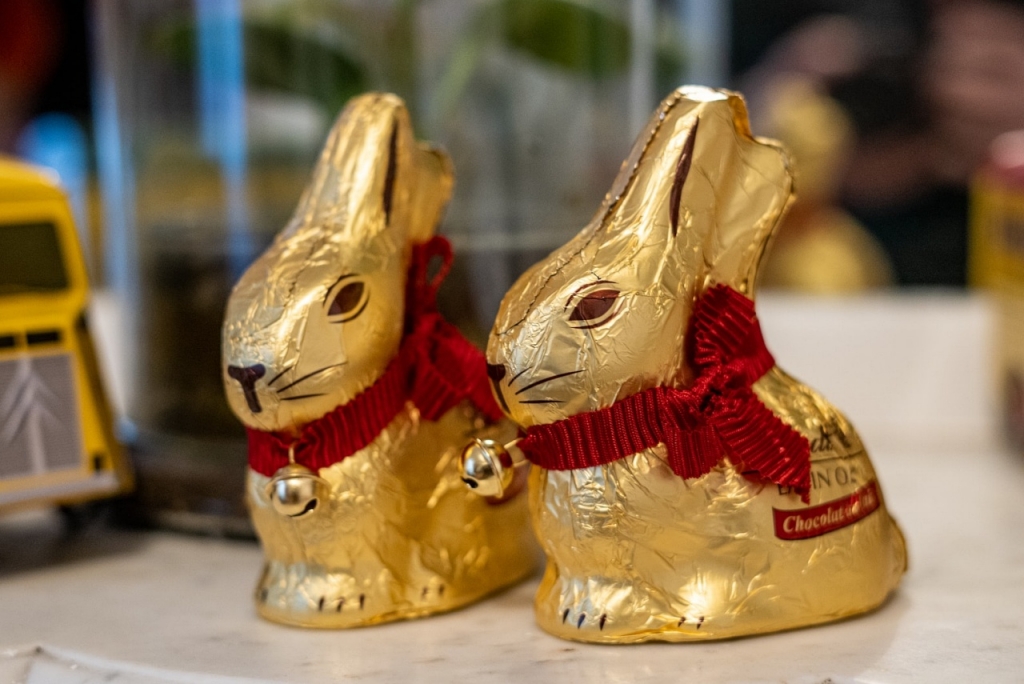 Lindt & Sprüngli AG, a Swiss chocolatier and confectionery company, has won a trademark lawsuit against Lidl. The win was revealed the past weekend, and now the court has ordered the latter to cancel the chocolate bunnies it sells in its retail store chain.

Lindt has fought for its Gold Bunny chocolate, and it apparently survived the fight and emerged as the winner since there could never be two chocolate bunnies in the market. Besides, it is the original creator of the product, so it highly appreciated the result.

Lindt’s opponent, Lindl, has made its own chocolate bunny and wrapped it in gold foil, just like Lindt’s. This is where the problem lies, as there is apparently a breach of trademark for the product.

The New York Times reported that after a long legal battle, it finally ended when the Federal Supreme Court of Switzerland decided that Lindt is in the right as the chocolate bunnies in Lidl’s could be easily confused with the chocolatier’s bunnies which are protected under the trademark law in the country.

The court declared that the retail chain needed to pull out the bunnies and prohibited it from ever selling them again in Switzerland. The officials also told Lidl that all the chocolates that are still currently in stock should be removed as well.

Then again, the court indicated that Lidl could still use the chocolates after melting them and forming them into another shape and packaging. The court’s exact statement said that its order “does not necessarily mean that the chocolate as such has to be destroyed.” Lidl also said later that the bunnies would not be discarded.

“In essence, it appears as if the Swiss Federal Supreme Court had adopted a result-oriented approach in its legal reasoning, trying to protect Lindt’s Easter bunny, despite some significant departures from prior case law,” Lidl’s lawyer, Christoph Gasser, said in an email. “While we accept the Swiss Federal Supreme Court’s decision, we feel that it has done a disservice to Swiss intellectual property law.”

“The chocolate bunny in question is a seasonal item, which is why we currently have no stocks in Switzerland that need to be destroyed,” the retail firm added in a separate statement.