Lazy keto diet: What is it and does it work? 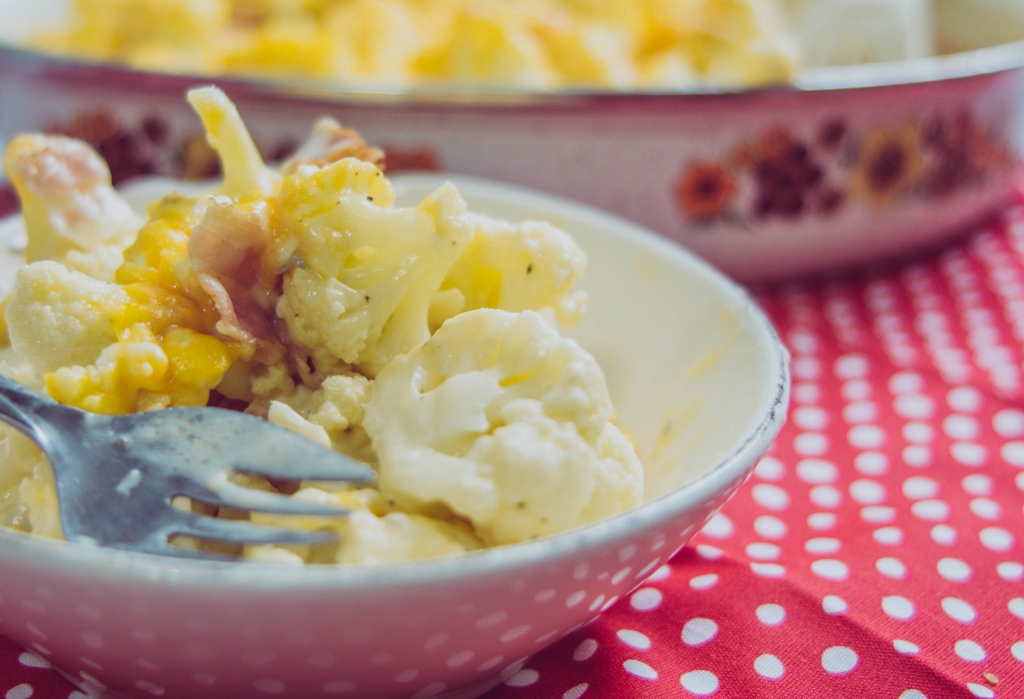 To effectively lose weight, you need to work hard especially if you want results fast.

There are diet plans that make it easier but it doesn't make the hard work any less. So, if you really want to lose weight, you have to be determined to shed off those extra pounds.

One of the many diets that exist for weight loss is the keto diet.

Keto diet as most of us already know is eating less carbs and more fat and protein to put the body into a metabolic state known as ketosis so it will become more efficient in burning fat for energy.

However, to do this, you have to be mindful of what you eat and do the math. You have to make sure that you get just five percent of your calories from carbs or about 20 grams.

Then 75 to 90 percent of the calories from fat and the remaining five to 20 percent from protein.

Indeed, it is tedious work and it is often this that deters a person from sticking to the diet.

However, some people have found a way around the numbers. Instead of counting the calories from all three nutrients, they only count the calories coming from the carbohydrates. And, this is what they call the lazy keto diet.

Many have sworn including the devoted followers of the keto diet that this works better for them and that they are shedding more pounds by following the lazy keto diet.

Experts, however, are skeptical saying that not being mindful of what they are taking in may defeat the purpose of putting their body into the ketosis metabolic state and thus may not burn fat as efficiently.

Burning fat is the most important component of a keto diet, thus, if the body is not on a ketosis state then it is keto diet not done properly.

One of the problems that the experts cited is that if the carbohydrate and protein intake is not managed, it would just result to hunger.

Experts did say that if people really want to stick to the lazy keto diet, they should put emphasis on the quality of the food that they will eat.

The experts also said that the lazy keto diet could be an introduction, that it can help them transition into the keto diet slowly.