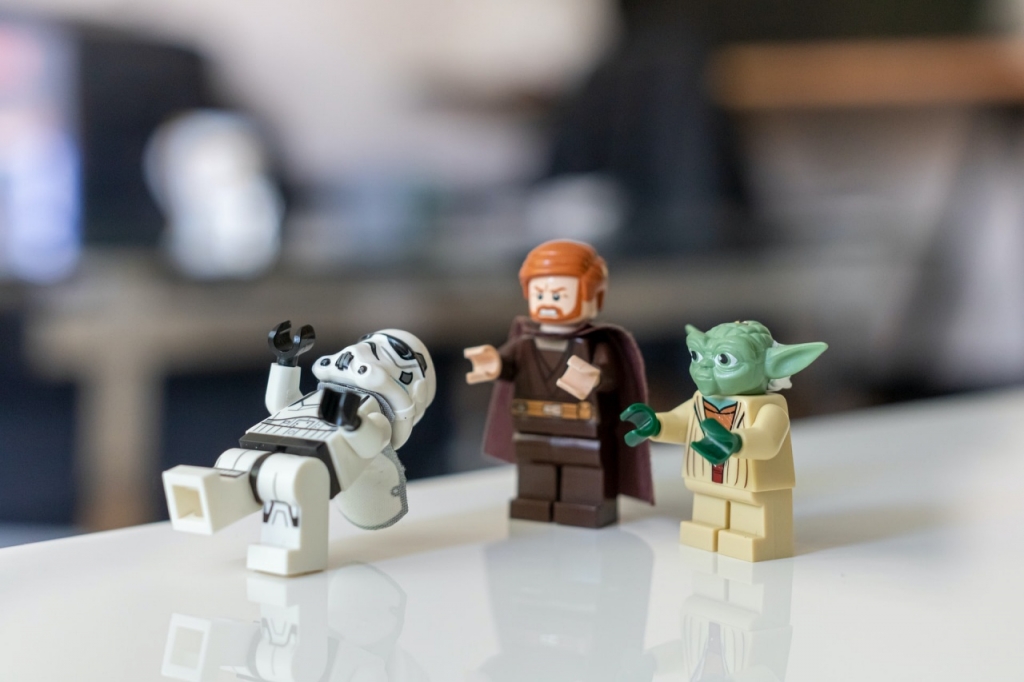 LEGO’s latest sales report showed a remarkable increase and was said to have been boosted by the sales of Harry Potter and Star Wars sets. The growth was noted to have started to build up during the COVID-19 pandemic, a period when most people were confined at home.

On Wednesday, Sept. 28, Lego said that its profits in the first six months of 2022 have surged by 17%, and this pushed the company to reach $27 billion Danish krone or around $3.5 billion in US dollars. As per CNBC, the Billund, Denmark-based plastic construction toys manufacturer is one of the companies in the toy industry that experienced massive gains at the height of the pandemic.

This is because consumers, including adults, have naturally started leaning toward LEGO building sets to fight boredom and have something to do while stuck at home. The firm’s chief said that Lego’s diverse selection of toys coupled with the appeal it has had for generations had played a significant role in the continuous increase of its sales.

“For the second half of 2022, we continue to see strong demand for our products. Longer-term we expect top-line growth to normalize to more sustainable levels,” Niels B. Christiansen, LEGO Group’s chief executive officer, said in a press release.

The CEO added, “We will also continue to reinvest in our business and accelerate initiatives such as product innovation, digitalization, production capacity, our retail network and sustainability to maintain momentum and deliver sustainable growth in the long-term. These significant investments will position us well in the future to bring learning through play to more children around the world.”

With the current portfolio of LEGO, Christiansen further explained that its expanse is the broadest that the brand has ever had. He said this was due to the fact that there is something for everyone - for preschoolers, for kids, for teens, and even for adults. “It is actually across the board that the portfolio is super strong,” he said.

Reuters reported that aside from the sales of popular LEGO sets, the company’s recent strong growth was also driven by new store openings. The toymaker said it has been reaping the benefits of opening outlets in new markets such as China. LEGO launched a total of 66 new stores around the world in the first half of this year.