The D.O.N. Issue 4 shoes have been dropped abroad although tech specifications, pricing, and a US release date have not yet been disclosed.

By working with Porsche, Puma hopes to raise the profile of this silo, which has been overshadowed by Griezmann's Ultra and Neymar's Future. 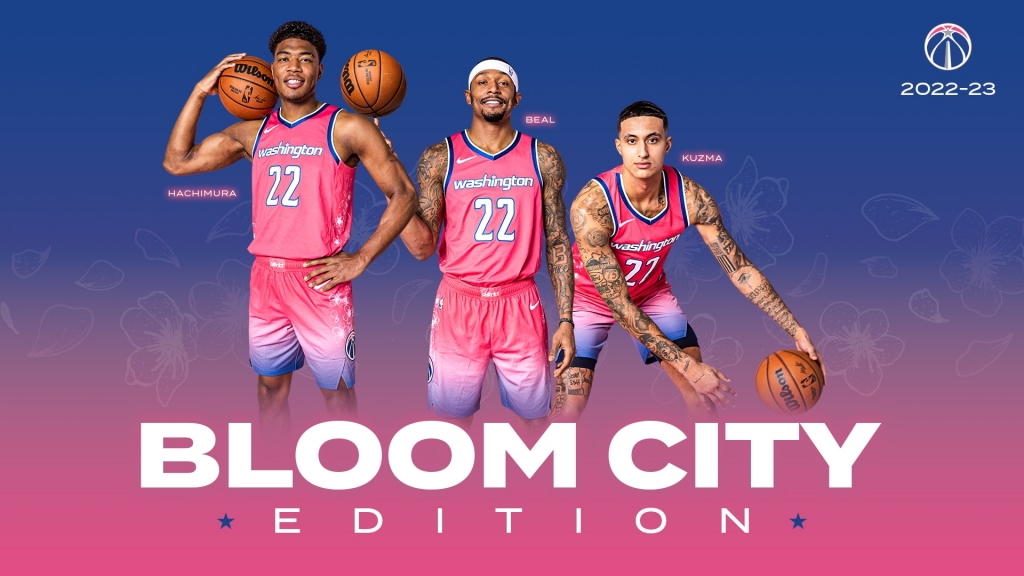 MLB’s Los Angeles Angels and the NBA’s Washington Wizards have lost out on major sponsorship deals due to the downturn in cryptocurrency.

According to reports, the Wizards' agreement with an unnamed cryptocurrency company fell through, while the crypto exchange FTX withdrew from discussions to sponsor the Angels' jersey patches.

Both partnerships, according to The New York Post, were abandoned as the cryptocurrency market crashed.

In sharp contrast, brands in the industry spent billions of dollars on sports sponsorships in 2021. For instance, as part of a March 2021 agreement, FTX will pay US$135 million for the naming rights to the Miami Heat's arena. Last November, Crypto.com also reached a 20-year agreement to rename the Los Angeles Lakers' arena, reportedly worth US$700 million.

According to sponsorship consultancy IEG, the NBA alone saw cryptocurrency brands spend more than US$130 million for the 2021/22 season, an increase from just US$2 million in the prior campaign.

The New York Post is expecting a spending slump from crypto brands.

The Coinbase exchange platform let go 1,100 employees last week, or about 18% of its workforce. Coinbase has a deal with the NBA and spent an estimated US$14 million for a one-minute Super Bowl advertisement. Meanwhile, Crypto.com laid off 260 workers this month or about 5 percent of its workforce.

Earlier this month, Bitcoin dipped below US$21,000, marking its lowest level since 2020.