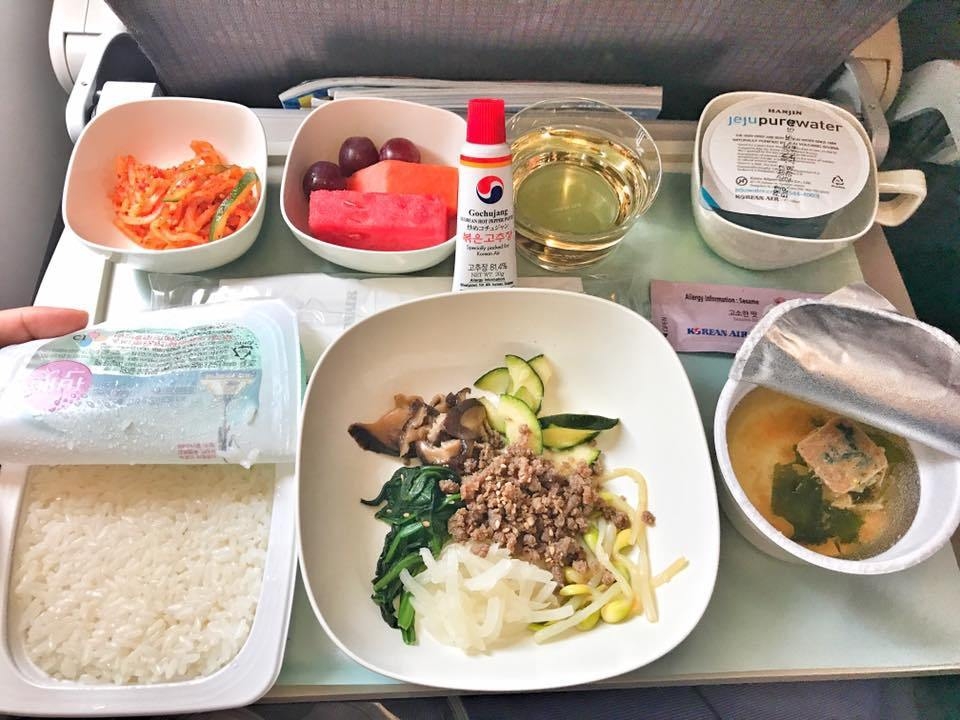 Hahn & Company will take over in providing in-flight meals to Korean Air passengers.

Korean Air Lines Co will sell its in-flight catering and duty-free business to a private equity fund Hahn & Company reportedly for 1 trillion won, in line with the self-help measures it agreed with lenders.

The airline's board of directors has signed a memorandum of understanding with Hahn & Company to give the latter exclusive negotiation rights in the deal.

The two firms will later discuss the subsequent steps, such as due diligence.

Korean Air hopes to raise 1.1 trillion won this month through a rights offering.

Among its assets are the idle property in Songhyeong-dong, central Seoul, Paradise Hotel on Jeju Island, and the Wangsan Leisure Development Co., which operates the Wangsan Marina resort in Incheon.

Since March, Korean Air was forced to suspend most of its flights on international routes as over 180 countries, and territories closed their borders or imposed entry restrictions.

Consequently, the company's net losses surged to 736.86 billion won in the first quarter from a 116.95 billion won loss a year earlier.

Korean Air, which had 70 percent of its 20,000-strong workforce take paid leave for six months, expects the business environment to worsen in the second quarter.