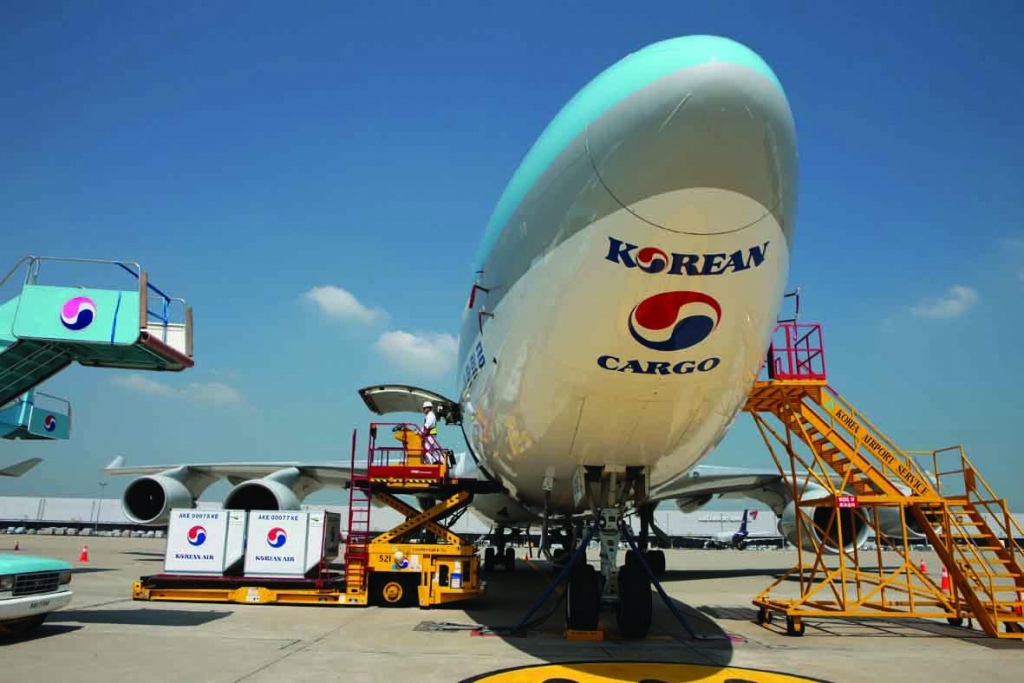 Korean Air would focus on delivering as many cargoes as possible.

Korean Air Lines Co. shifted to a net profit of 162.4 billion won in the second quarter, due to a strong cargo demand that offset a sharp decline in passenger travel.

It endured a 380.78 billion won net loss in the same period last year.

Korean Air would focus on delivering as many cargoes as possible of e-commerce products, quarantine goods, and semiconductor equipment in the second half of this year.

Korean Air would remove seats on some of its 26 B777-300ER passenger jets to fill the space with cargo, aiming to start operations of the converted planes this month upon approval from the transport ministry and Boeing.

If the conversion plan is approved, Korea Air could increase its overall cargo volume by at least 10 tons to 34 tons.

Since March, Korea Air has suspended most of its flights on international routes as over 180 countries, and territories closed borders or implemented entry restrictions on incoming passengers.