‘Kingdom Hearts 3: ReMind’ release date: When does the DLC arrive on Xbox One and what's causing the delay? 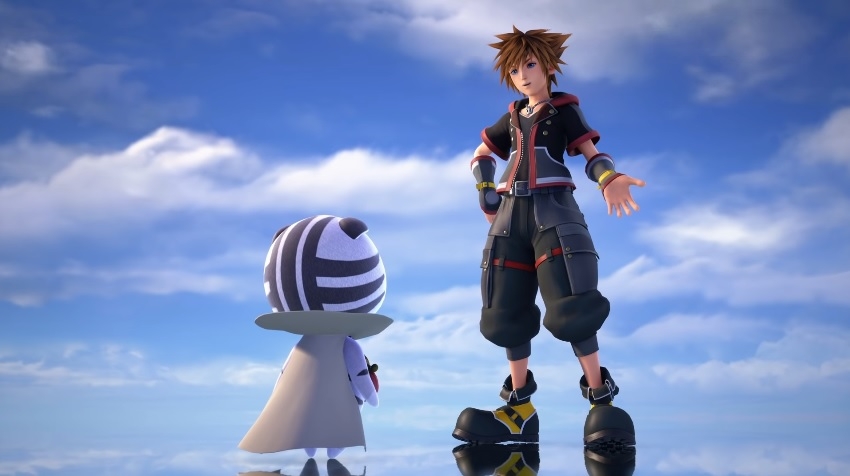 Before “Kingdom Hearts 3” was released in early 2019, there was no guarantee that the gameplay and story will be extended through downloadable content. Those days are long gone as the “Kingdom Hearts 3: ReMind” went live last week. Many players, specifically those using Xbox One consoles, will need to be more patient as the DLC will not be released yet on the said system.

Many popular video games developed by Square Enix are not available on both PlayStation 4 and Xbox One. Luckily, “Kingdom Hearts 3” is no longer part of that list.

Players on the Microsoft-made gaming system still have a little disadvantage, though, which is not surprising considering that the third main installment is the first to arrive on the platform. While “Kingdom Hearts 3: ReMind” went live last Jan. 23 for PS4 players, the DLC will not be released until Feb. 25 on Xbox One.

‘Kingdom Hearts 3: ReMind’ on Xbox One: What’s causing the delay?

Neither Square Enix nor Microsoft has given a concrete explanation on the delayed release date of the DLC, and fans should not hold their breath to know the real reason. However, that has never stopped video game fans from speculating. One of the most plausible reasons suggested online is that Square Enix and Sony may have struck a sort of limited exclusivity deal for “Kingdom Hearts 3: ReMind.”

Other fans suggest that delaying “Kingdom Hearts 3: ReMind” on Xbox One was a deliberate decision on the part of Square Enix. This is supposedly to consider the classic “Kingdom Hearts” games that are just arriving in Xbox One this year such as the “Kingdom Hearts HD 1.5 + 2.5 ReMIX” bundle – a specific launch has yet to be announced, but it is confirmed to happen sometime this year.

It is understandable why Xbox One players would be disappointed with the “Kingdom Hearts 3: ReMind” release date delay. The video game franchise is very popular for its heavily story-driven drama. With KH3 being the final main title installment, more secrets are getting revealed even on a DLC. The delay means Xbox One players will have to do their best in dodging online spoilers for more than a month since the game was released on PS4.