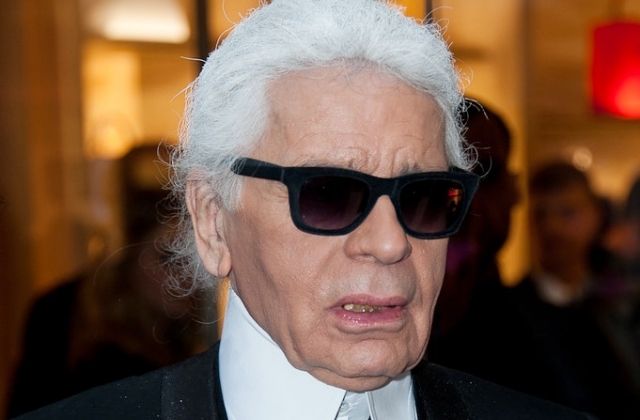 Karl Lagerfeld may not have been around anymore but he still proved to be popular when his non-fungible token or NFT collection got sold out in mere minutes. The German fashion designer’s digital assets were first unveiled on Sept. 10, when he would have turned 88 if he was still alive.

There were two Karl Lagerfeld NFTs, and these are the Ikonik Karl and the Chromatik Karl. It was reported that in the listing, the organizers shared four ways that the buyers can use their luxury brand name’s NFT.

The Karl Lagerfeld NFT collection was created in partnership with The Dematerialised, a fashion digital platform. As mentioned in the Marketing, the non-fungible tokens of the famous designer are two digital figurines of himself. These were designed in Karl Lagerfeld’s likeness but in animated form.

The NFTs were said to have been inspired by KL’s interest in new technologies as well as the cultural impact of the present. The digital assets are also being considered as the virtual extension of the label’s Ikonik collection.

At any rate, the buyers can use these NFTs in different ways including sharing them on social media like Twitter, show or post them on their blockchain profile, capture them in the augmented reality (AR), or finally, access the AR version of Karl Lagerfeld through Snapchat.

Meanwhile, the sale of Karl Lagerfeld’s NFT collection was a big hit. In fact, they were said to have been sold in just 49 Minutes. According to NFT Evening, while this is the designer’s first venture into the digital asset biz, it was very successful.

The tokens are limited editions and their price point was said to be $91 for 777 NFT holders. Out of all the buyers, 77 of them were able to obtain the more luxurious and rarest versions that cost $210.

It was added that just like Karl Lagerfeld who has been known to be very meticulous, the details of the NFT were created with meaning. For instance, the creators of the NFT picked the number seven as a tribute to the designer. Lagerfeld also believes that this is his lucky number. Meanwhile, the success of the NFTs was credited to the designer’s undying brand power.