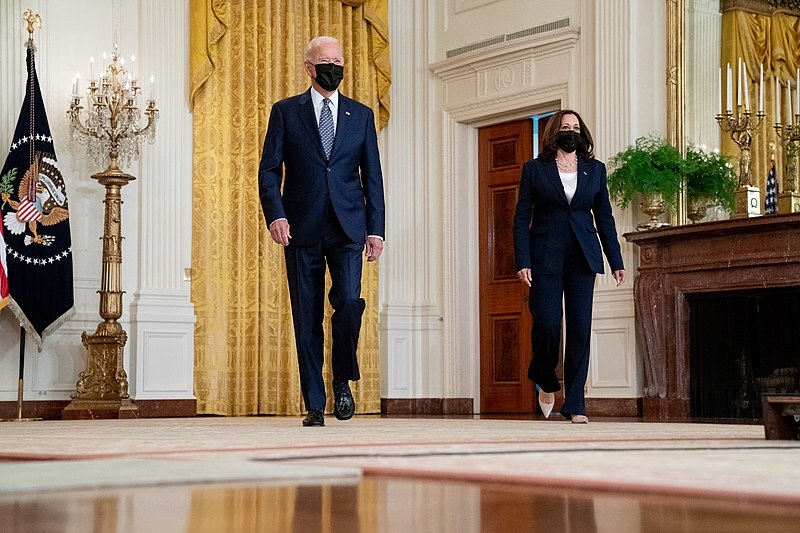 US Vice President Kamala Harris is also leading the Biden administration’s efforts to address labor, especially at a time where people are still struggling to work due to the pandemic. This week, Harris, along with Labor Secretary Marty Walsh, will announce two new actions to encourage union membership among federal workers.

Harris, who chairs the White House labor task force, along with Walsh, the group’s vice-chair, announced the two new actions that would be taken by the administration at the White House this morning, according to Axios. The new guidelines aim to get more federal workers to join unions as the administration looks to bolster the collective bargaining power of labor unions in the country.

First, in the case of new hires, they will be educated by the federal government about joining unions during the onboarding and hiring process. Unions will also be allowed to participate in new employee training sessions.

The other action is for existing workers, where employers will need to communicate clearly throughout the year regarding their collective bargaining rights as well as how they can contact their unions.

The federal government is the largest employer in the country, with 2.1 million non-postal employees. Of the 2.1 million employees, only 20 percent belong to a labor union. The new guidelines are part of the efforts of the Biden administration to promote the federal workforce for women and workers of color to join the labor movement.

“No matter what’s going on, you are always filled with so much joy, love, and smiles. Happy Birthday, @VP. Love you,” tweeted Emhoff, who has been actively taking to his role as the country’s first, second gentleman. In his role, Emhoff has been making surprise visits to bookstores while also seeking advice from political spouses.

Emhoff also previously celebrated his birthday this month, with the couple seen on a night out to celebrate.