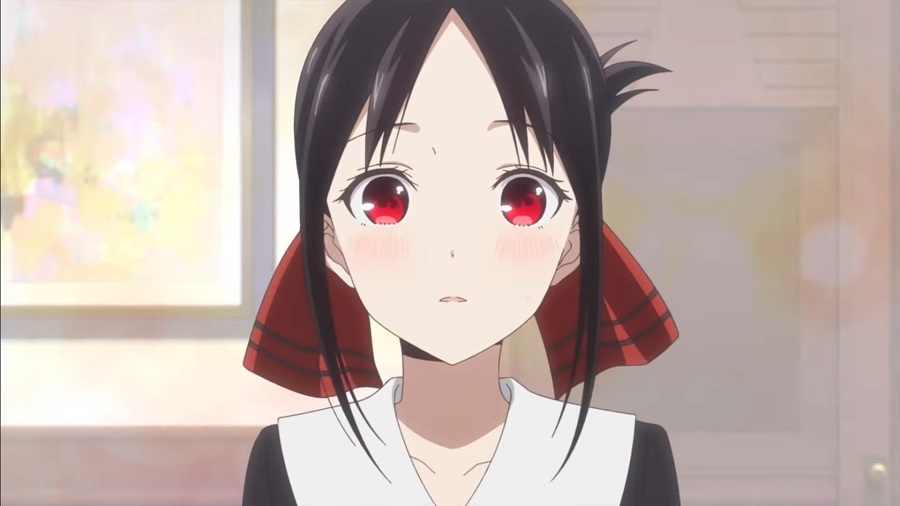 From the trailer of “Kaguya-Sama: Love is War” Season 1. | Photo by AniplexUS/YouTube screenshot

Fans have been waiting for the announcement of “Kaguya-Sama: Love is War” season 2 months after the first installment concluded. While that has not happened yet, there is still hope for the anime series to return for several reasons.

One indication that the franchise has enough fans supporting it was when Shueisha announced last February that a live-action film based on the same title manga series would be released. The movie will premiere on Sept. 6 in Japan. Based on various sources online, its plot will be similar to the events covered in the first season of the anime. This is good news for fans looking forward to having “Kaguya-Sama: Love is War” season 2.

‘Kaguya-Sama: Love is War’ season 2 more likely to be renewed

The fact that there is enough interest for there to be a live-action movie indicates that the studio and producers are likely to order “Kaguya-Sama: Love is War” season 2. However, it is still best to wait for their official word.

With the movie getting released soon, there is a possibility that fans would be hearing an update about “Kaguya-Sama: Love is War” season 2 before the year ends. As mentioned, the movie is unlikely covering any stories from the manga that was not yet tackled by the anime.

If a fan also looks at the IMDb page of the anime series, they will notice that its years active is listed as “2019-” meaning it has not been canceled yet. As previously reported, the home media copies of the first season also did well in terms of sales. That just increases the chance for “Kaguya-Sama: Love is War” season 2 to be produced.

‘Kaguya-Sama: Love is War’ season 2 plot: What to expect

The series revolves around student council president Miyuki and vice president Kaguya. They are both popular high school kids and are incredibly intelligent. They both have feelings for one another but too proud to confess. It then becomes a battle of who is going to “lose” by admitting their feelings first.

Based on the stories covered in the first season and the following events in the manga, “Kaguya-Sama: Love is War” season 2 will likely begin with the students having to choose their electives. This is another moment where Miyuki is secretly using his intelligence to figure out which elective class Kaguya is going to choose. This way, he does not have to declare that he is only choosing a class because of her.