‘Kabukichou Sherlock’ episode 10: Release date and where to watch it 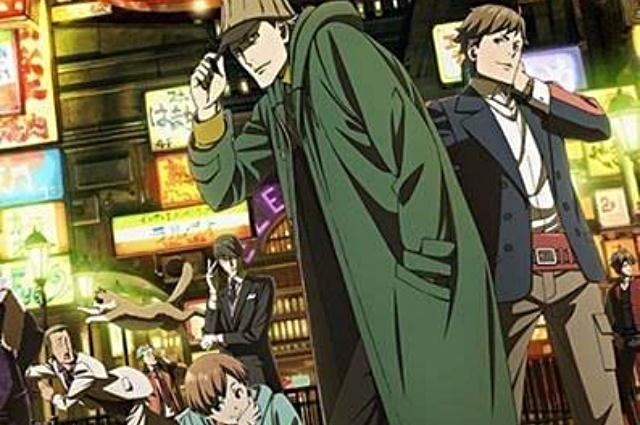 “Kabukichou Sherlock” season 1, episode 10, is also called the “Case File nº221: Kabukicho.” It is one of the newly-released anime that is already gaining lots of followers. It was initially released in October, and the viewers are enjoying it because of the spin added to the Sherlock Holmes classic detective series.

In the last episode, the anime showed Irene was forced to live with Sherlock while Dr. Watson was kicked out of his room to accommodate her. She was asked to live there because she is facing danger as Jack the Ripper’s next possible victim.

They were impressed with Irene’s knack for keeping the house clean and in order, plus she cooks so well. But this is bad for Dr. Watson for he seems to have lost his place in the house. Elsewhere, he began looking into Kyogoku because of his suspicious moves. Kyogoku and Maki are also a couple now after he pursued her and got the “yes” answer.

Theory on the upcoming episode

Reddit user Lurker McLurkerson theorized that “Kabukichou Sherlock” season 1 episode 10 will be about Moriarty as he may be the one who into Sherlock's apartment and scoured the place. He tricked everyone into leaving the apartment by giving them the Rakugo tickets.

Moriarty is also after the egg USB drive because they believe it could reveal the identity of Jack the Ripper. He needs to know if Sherlock leaves it at home, or he always brings it with him so he will not waste time ransacking Sherlock's place.

It was suggested that he wants to get Jack the Ripper first before anyone else as he plans to avenge the death of his sister. Thus, when he gets his hands on him before the authorities do, the serial killer is predicted to die before he could be arrested. In his plan, he is using Irene as a bait to lure Jack out of his cave.

“Kabukichou Sherlock” season 1 episode 10 will be available for streaming on FUNimation and Crunchyroll. It will arrive on Saturday, Dec. 14, as per Otakukart.