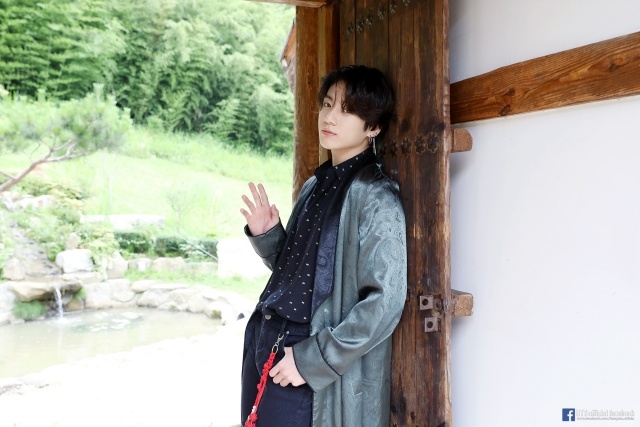 Jungkook made headlines this week and not just for his latest achievements of breaking records for his “Euphoria” track but due to dating rumors. The BTS member made fans go wild after some media outlets released photos of the idol singer hanging out with a tattoo artist.

The reports quickly escalated to suspicions of dating as they appeared to be alone when they were pictured at a restaurant where they seem to be drinking as well. While many fans did not immediately believe the news, others want some clarification so Jungkook’s agency stepped in.

Big Hit Entertainment’s statement on the news of dating

Jungkook’s agency did not waste time and debunked the reports as there is really no truth in the news that the BTS maknae is in a relationship. Big Hit made it clear that while the leaked CCTV footage showed its artist with the woman, they are just friends who hang out together. In a statement, the agency further explained that the pair’s meeting was only a coincidence after Jungkook learned that his friend was also in the same area where he was resting.

As the news spread, the tattoo artist revealed that she is getting negative reactions. She also posted her statement to stop the malicious comments and speculations. As posted on Allkpop, she said that she is not dating Jungkook and she’s posting her statement to prevent further misunderstandings.

BTS returns to their schedules

Meanwhile, as the dating reports about Jungkook has been cleared already, the focus is back to BTS as a group as they just returned to work after their month-long break. Fans are excited for them to perform again and it was said that the boy band already flew out of South Korea for their overseas activities.