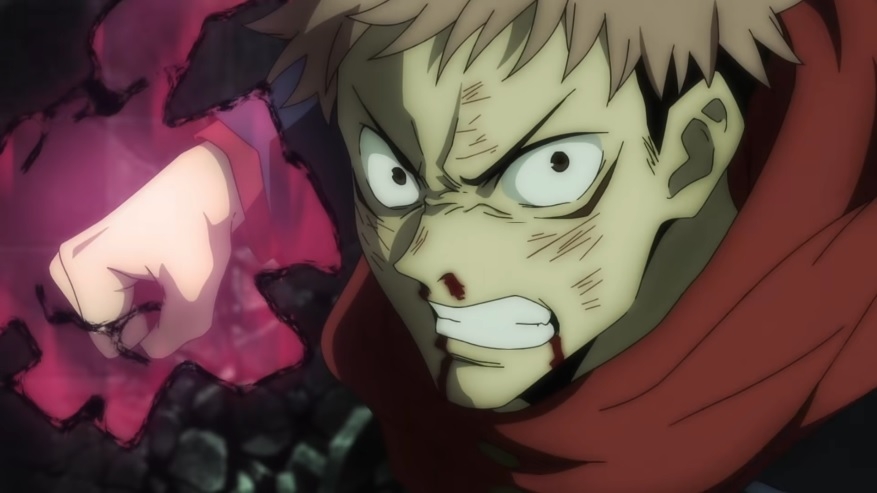 Yuji’s seemingly never-ending battle with Mahito is coming to an end as he will manage to land a successful attack against the cursed spirit. “Jujutsu Kaisen” chapter 132 will also show Yuji with a new resolve as promises to hunt down and kill Mahito whatever happens.

The upcoming chapter picks up from Todo getting severely injured after Mahito’s attack. As expected, Yuji’s good friend has lost one of his hands that casts doubts on how he can perform the Boogie Woogie technique in the future. But his wound will not stop him from going back to the battlefield in “Jujutsu Kaisen” chapter 132 and help Yuji defeat Mahito.

Thanks to the spoilers and leaked “Jujutsu Kaisen” chapter 132 scans shared by Twitter user Ducky, fans now know that Todo gestures as if to activate Boogie Woogie. Todo taunts Mahito that the clapping of hands is not what activates his cursed technique and he only does it as an applause to the soul. This causes Mahito to immediately go after Todo, not realizing that he is just a decoy.

Todo’s act gives Yuji enough time to hit an unguarded Mahito with a Black Flash, practically knocking out the cursed spirit’s new form. Mahito will also run out of transfigured humans to use against Yuji and looks frail after the attack. One “Jujutsu Kaisen” chapter 132 panel shows Mahito crawling away from an enraged Yuji in a snow-covered location.

It is at this point in “Jujutsu Kaisen” chapter 132 where Yuji says he does not care if Mahito has a different name or has been reborn with a new form. Yuji adds he no longer needs a reason and vows he will not stop hunting down Mahito and kill him. With Mahito having nowhere else to go, Geto suddenly shows up on the final page and asks if he should save the cursed spirit. This could be a hint at Mahito joining Geto’s collection of controlled cursed spirits.

Leaked scans of “Jujutsu Kaisen” chapter 132 are now circulating online. But it would best to wait for the full chapter, especially for those who need the official English translation. It will be released on Sunday, Dec. 6 through Manga Plus and Viz Media website for free.