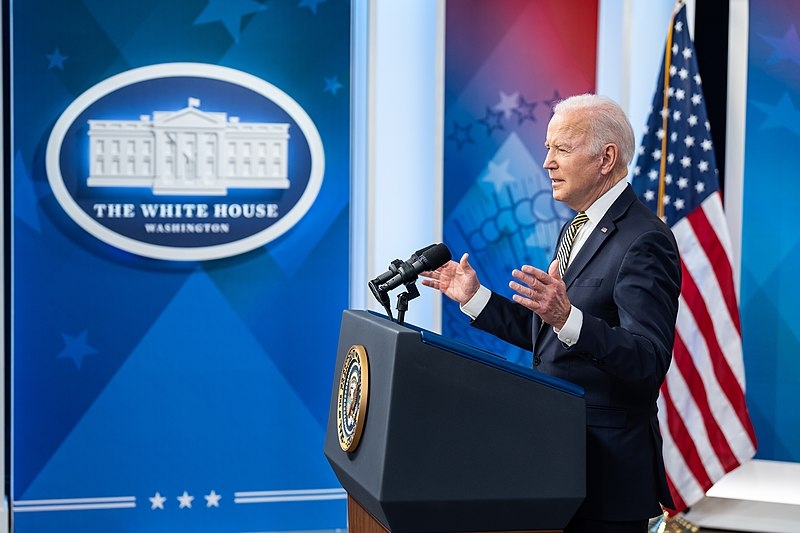 US Republicans have often cited fiscal responsibility in their criticisms of President Joe Biden and his legislative efforts. Biden pushed back this week, touting the decrease in the country’s deficit which increased during his immediate predecessor Donald Trump’s administration.

During his remarks this week, Biden touted that the country’s deficit reduced under his administration so far. The US leader noted that revenue has increased as the country’s economy starts to recover from the COVID-19 pandemic. Biden also pointed out that the deficit was never reduced under Trump.

“The bottom line is the deficit went up every year under my predecessor, before the pandemic, and during the pandemic. And now it’s gone down both years since I’ve been here,” said Biden.

The US leader also targeted the 11-point economic platform of GOP Senator Rick Scott that would raise taxes on 75 million Americans. Most of these Americans affected also make less than $100,000 a year. Scott is the head of the Republican efforts to get GOP candidates elected to the Senate.

Aside from touting the deficit reduction, Biden then sharply criticized Trump’s “MAGA” political movement that the GOP has since embraced.

MAGA is short for “Make America Great Again,” a slogan used by Trump during his presidential campaigns. Biden said the MAGA Republicans protect billionaires at the expense of the working class while only verbally pushing for fiscal responsibility.

The US leader cited the controversial “Don’t Say Gay” law in Florida, which would ban public school teachers from classroom instruction about sexual orientation or gender identity.

“What are the next things that are going to be attacked? Because this MAGA crowd is really the most extreme political organization that’s existed in American history,” said Biden.

Biden previously took jabs at the GOP, his critics at Fox News, Trump, and his approval ratings during the recent White House Correspondents’ Dinner. The US leader touched on the tapes of House Minority Leader Kevin McCarthy privately condemning Trump following the January 6 riots.

“There’s nothing I can say about the GOP that Kevin McCarthy hasn’t already put on tape,” said Biden, who also poked fun at the anti-Biden phrase often used by Trump supporters.

“Republicans seem to support one fella, some guy named Brandon,” said Biden. “He’s having a really good year. I’m happy for him.”