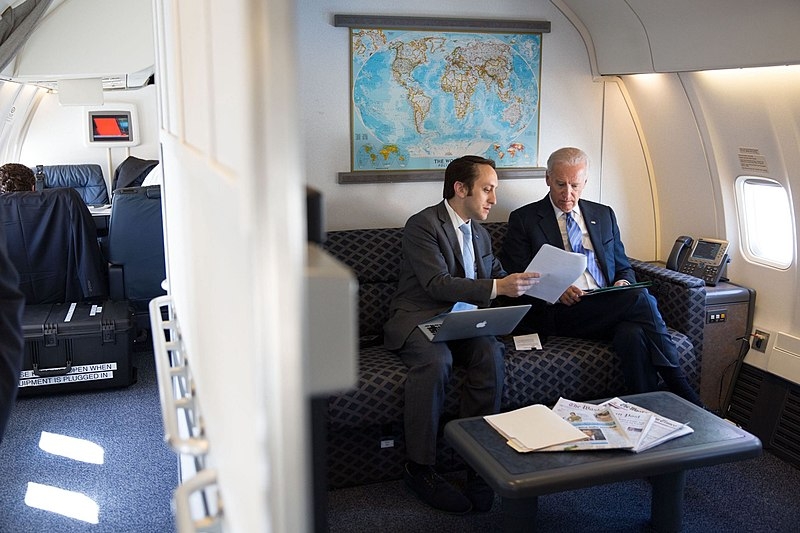 Incoming president Joe Biden is set to be inaugurated in a few days from now but he has continued to unveil more appointees and nominees to his administration. The president-elect’s announcement of his lineup of scientific advisers came with the pledge to remain committed to science and facts.

In yet another stark contrast to the outgoing Trump administration, Biden gave the assurance that his scientific advisers would remain committed to take the lead, based on science and the facts. They would be tackling the COVID-19 pandemic and climate change among many other issues that would require scientific input. Biden’s announcement also brings forth a new department in his administration, the Office of Science and Technology Policy, with officials in the positions brought to Cabinet-levels. Biden appointed renowned scientist Eric Lander to the position of the office’s director.

“This is the most exciting announcement I’ve gotten to make,” said the president-elect. “This is a team that is going to help restore your faith in America’s place in the frontier of science and discovery.”

During his remarks, the president-elect touched on the importance of scientific research to progress. Biden noted the COVID-19 vaccines, cancer treatments, and clean energy expansion that his administration seeks to implement in order to reduce carbon emissions. Without naming Donald Trump, Biden also said that one of the duties of the team in the office would be to bring back the public’s faith in science and its uses. Along with vice president-elect Kamala Harris, they also noted that scientists could become role models for children all over the country.

Aside from introducing his lineup of science advisers, Biden has also revealed that he plans on signing several executive orders in his first hours as President by January 20. The executive orders would reverse the damage done by the previous administration in terms of immigration, the COVID-19 pandemic, the travel ban by Trump to Muslim countries, housing in the midst of the pandemic, as well as issuing a mask mandate on federal properties.

The president-elect previously pledged that the US would rejoin the Paris Climate Accords and the Iran Nuclear Deal. However, the US rejoining the World Health Organization has not been mentioned in the memo by incoming Chief of Staff Ron Klain. Klain mentioned that executive orders that would be signed after that would also target criminal justice reforms, economic disparities with communities of color, and access to healthcare among others.