Did Malia and Sasha Obama burn a US flag during a protest? 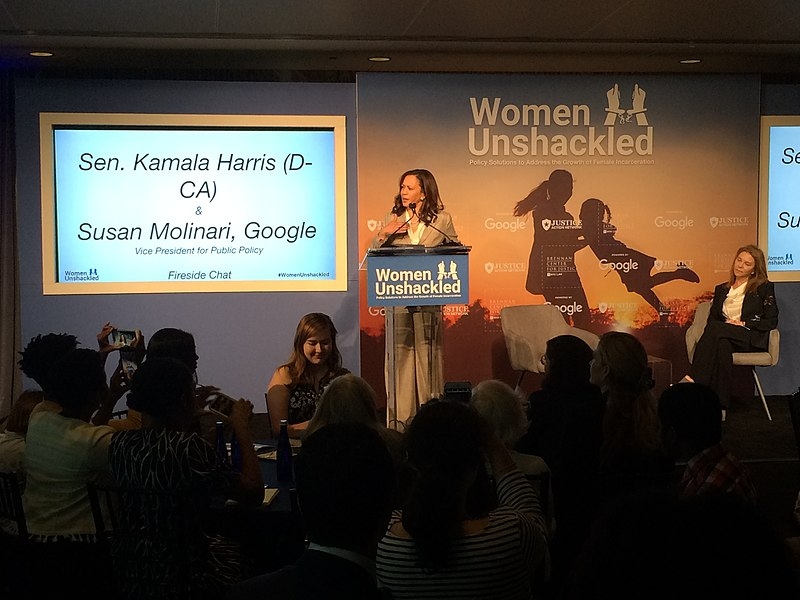 For former vice president Joe Biden, one of the most important things he has to do as a presumptive Democratic nominee is to choose who he would want to become his vice president or running mate. From the supposed shortlist of women who are in the running to become the potential vice president, California Senator Kamala Harris is being seen as a popular choice.

Politico reports that several aides and benefactors of the former vice president throughout this campaign trail have Harris as their pick to become Biden’s vice president. The Biden campaign has already begun the process of vetting the potential candidates on the shortlist of women, and Harris’ name has often floated around in predictions as to who Biden would ultimately choose as his vice president. Along with Harris, Massachusetts Senator Elizabeth Warren is also a popular pick among progressives to become Biden’s running mate.

Harris was initially ruled out the shortlist following her remarks about Biden’s record of school busing during one of the debates. Her words stung especially as she was close to Biden’s late son Beau. But the former vice president and his family chose to see this as part of the presidential campaign race.

Nevertheless, the two remain on good terms and have spoken to each other privately on a number of occasions. Harris eventually ended her campaign and endorsed the former vice president alongside Cory Booker.

Naturally, many have their preferences as to who Biden should choose as his vice president. Some have chosen Harris as a way to represent women of color - something that Biden has alluded to when asked about what he is looking for in a running mate. Biden’s ultimate pick is important especially as he has made himself out to be a transition candidate that may bridge the gap between the high office to the Democratic and Liberal lawmakers.

This means, whoever Biden would choose in the end would become a strong contender for President by the following elections should Biden decide to only serve one term.