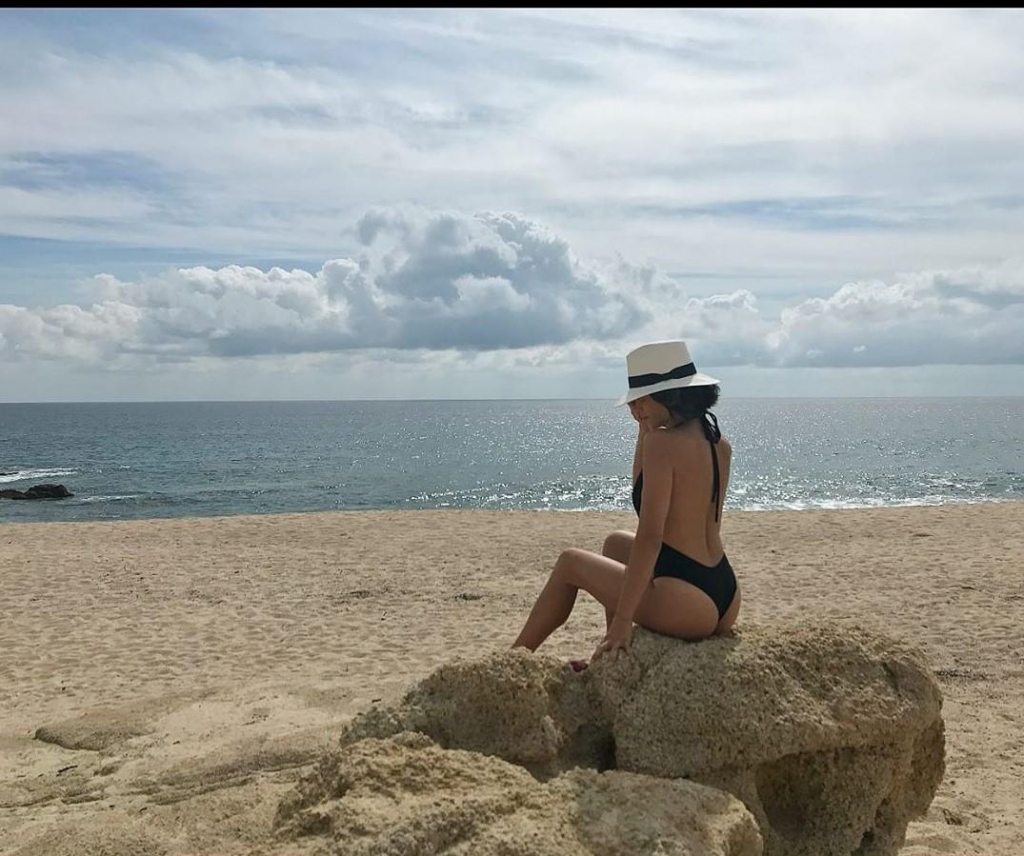 It seems that Step Up star Jenna Dewan has no problem shedding off her weight just a little more than two months after giving birth to her second child, Callum, by fiance Steve Kazee.

Channing Tatum's ex-wife entertained her more than six-million Instagram followers with a snap of her in a sheer black one-piece swimsuit. The photo showed her puckering her lips while coming out of the pool. Her six-year-old daughter, Everly, with whom she shares with Channing, can also be seen in the pool behind her.

Channing and Jenna had surprised their fans when they announced their mutual decision to split back in April of 2018 after nine years of seemingly blissful marriage. The two had met in 2006 while filming the very first Step Up movie wherein they both starred. They got married in 2009.

Before 2018 could end, however, Jenna was already dating Kazee, who proposed last February during a baby shower. By March, she gave birth to an adorable baby boy whom they named Callum.

But, it seems that it is not only Jenna who has found happiness after the divorce as Channing is reportedly once again dating on-again, off-again girlfriend, singer Jessie J.

Just recently, Jenna had also posted on her Instagram a photo of her carrying 11-week-old Callum in her arms and urging her followers to reveal who they will wash their hands for as part of the precaution against the Coronavirus disease 2019 (Covid-19) pandemic.

Prior to flaunting her post-baby body, Jenna, who hosts the World of Dance, has been using her social media accounts in sharing her workout routines. One of which was a video of her dancing while garbed in a midriff-baring outfit that she posted on Tik Tok.

The 39-year-old professional dancer also posted a dance video of her on Tik Tok, wherein she was carrying a dozing Callum in her arms.

Apart from her workout routines, Jenna also melted the hearts of her followers with a snap of Kazee dozing off with a sleeping Callum in his arms.