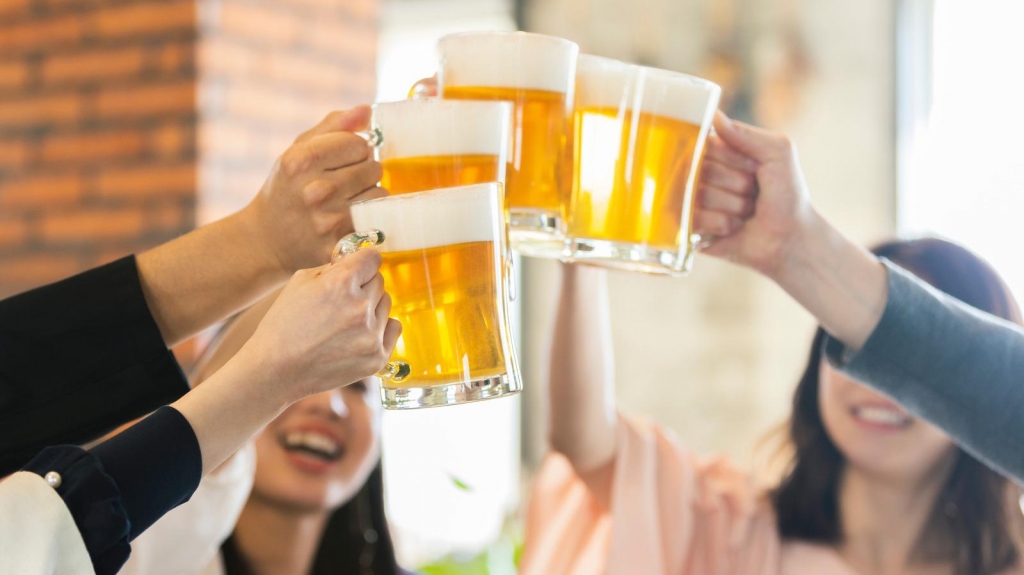 There are not enough young drinkers, according to Japan’s National Tax Agency.

According to an independent study, young Japanese aren’t drinking enough alcohol anymore, with roughly half of them not having a daily drinking habit.

Anyone between the ages of 20 and 39 can participate alone or in groups of two or three until September 9 to develop new sales strategies that appeal to young adults.

Among the ideas promoted by the NTA are home drinking and the use of the metaverse for sales.

The finalists will advance to the next round on November 10, and the NTA will implement the most highly rated idea soon.