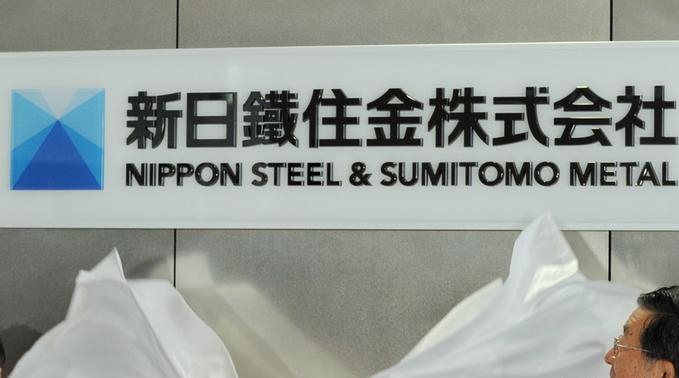 Nippon Steel Corp. will appeal a ruling by a South Korean lower court that allows for a seizure of its assets starting midnight Tuesday.

The decision was anchored on a 2018 ruling by South Korea’s Supreme Court that ordered Nippon Steel to compensate forced labor during World War 2.

The lower court has gained the right to start auction procedures of the Japanese firm’s shares in a venture with Korea steelmaker POSCO.

Japan’s Deputy Prime Minister Taro Aso said Japan would respond to prevent the assets from being seized, but did not elaborate on the measures the country intends to take.

The move resulted in South Korea and its companies filing a complaint to the World Trade Organization.

Last month, the WTO set up a panel to address the complaint.

According to Chang Ho-jin, a former South Korean presidential secretary on foreign policy, if Japan makes retaliatory steps, it would prompt South Korea to terminate the General Security of Military Information Agreement, a bilateral intelligence-sharing pact.