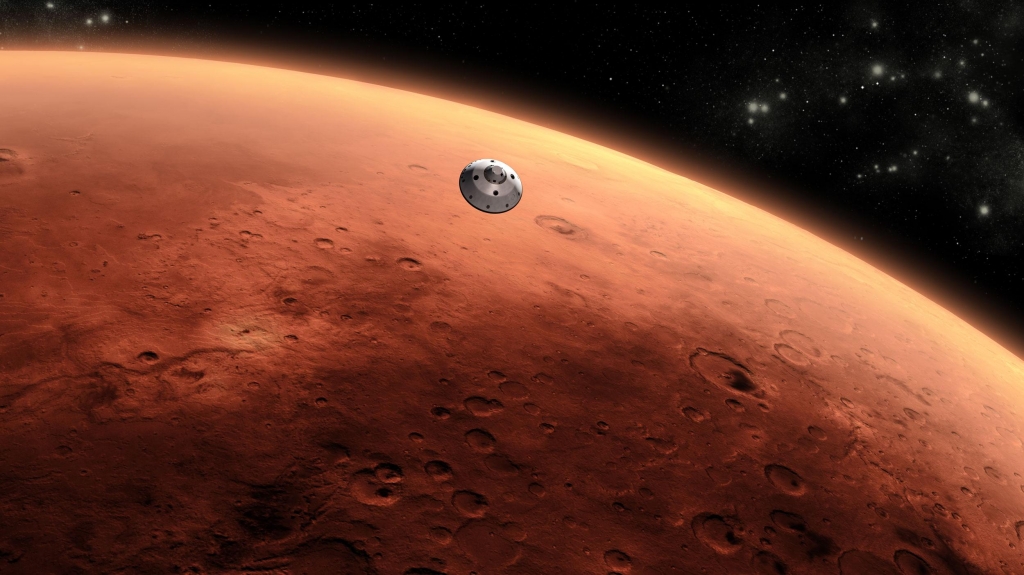 At this point, it’s no secret that SpaceX CEO Elon Musk wants humanity to become a multi-planet species, with the first target for colonization being Mars. Naturally, one of the biggest questions in such an endeavor is the cost of actually getting there. In a recently published article, it would seem that Musk intends to limit the price of a space ticket at $200,000.

The article is actually a transcript of the speech that Musk gave during the International Astronautical Congress, which was held in Mexico the previous year. Published in New Space, it basically talks about how humanity can become a multi-planet species, why this needs to happen, and what it would take to make it happen.

As the article indicates, the SpaceX boss recognizes that charging passengers $10 billion for a ticket to Mars would be an unrealistic way to create a self-sustaining society on the Red Planet. As such, the ideal range would be a few hundred thousand dollars, which is equivalent to the costs of an average house in the US.

Despite the admittedly exorbitant price, it’s worth noting that much of that money is actually going to resources and preparations that will actually get humans to Mars safely. More to the point, $200,000 is already incredibly cheap when factoring in how much an average rocket launch would cost with humans onboard.

In any case, Musk also outlined how he is going to get the ticket prices to such a cheap figure and it starts with making spaceships reusable. SpaceX is already well on its way to achieving this milestone thanks to its recent missions involving a used Falcon 9 rocket and Dragon cargo ship, Futurism reports.

There’s also the matter of the type of fuel that these ships will use since those will add to the weight of the ship and the costs. Musk suggests making use of methane due to its abundance on Mars.