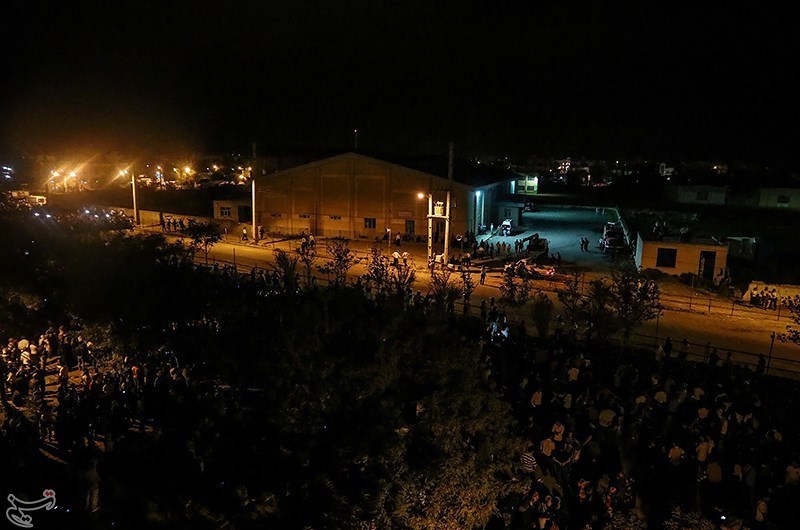 Iran and Israel have been at odds for years over issues that have affected the political environment in the region. Tehran is reportedly set on executing a Swedish-Iranian national convicted of allegedly spying for Israel this month.

A report by Iran’s semi-official ISNA news outlet via Reuters says that Tehran is set to execute a Swedish-Iranian national, Ahmadreza Djalali, on charges of spying for Israel. Djalali was arrested back in 2016 during an academic visit to Iran. The country’s judiciary has yet to confirm the report of Djalali’s execution on May 21.

Djalali was accused of providing Israel with information to help in its attempt to assassinate several senior nuclear scientists. Djalali’s wife has denied the charges against him.

The announcement of Djalali’s reported execution this month was made prior to Sweden trying Iranian former prosecution official Hamid Noury.

Noury was arrested in 2019 by Swedish authorities on charges of his involvement in the execution of political prisoners on government orders in Iran back in 1998. Iran’s now-president Ebrahim Raisi was at the time the deputy prosecutor of Tehran.

To note, Swedish law states that courts can try Swedish citizens and other nationals for crimes that violate international law that was committed overseas.

“Sweden and the EU condemn the death penalty and demands that Djalali be released,” tweeted Swedish foreign minister Ann Linde. “We have repeatedly stated this to Iranian representatives. We are in contact with Iran.”

Back in April, the spokesperson for Iran’s Atomic Energy Organization, Behrouz Kamalvandi, cited terrorist attacks on Iran’s Karaj nuclear facility as a reason for relocating its workshop that produces parts for centrifuges for uranium enrichment underground. Back in June 2021, the workshop suffered what Tehran described as a sabotage attempt by Israel.

This comes amidst stalled talks between Iran and the West in an effort to revive the 2015 nuclear deal.