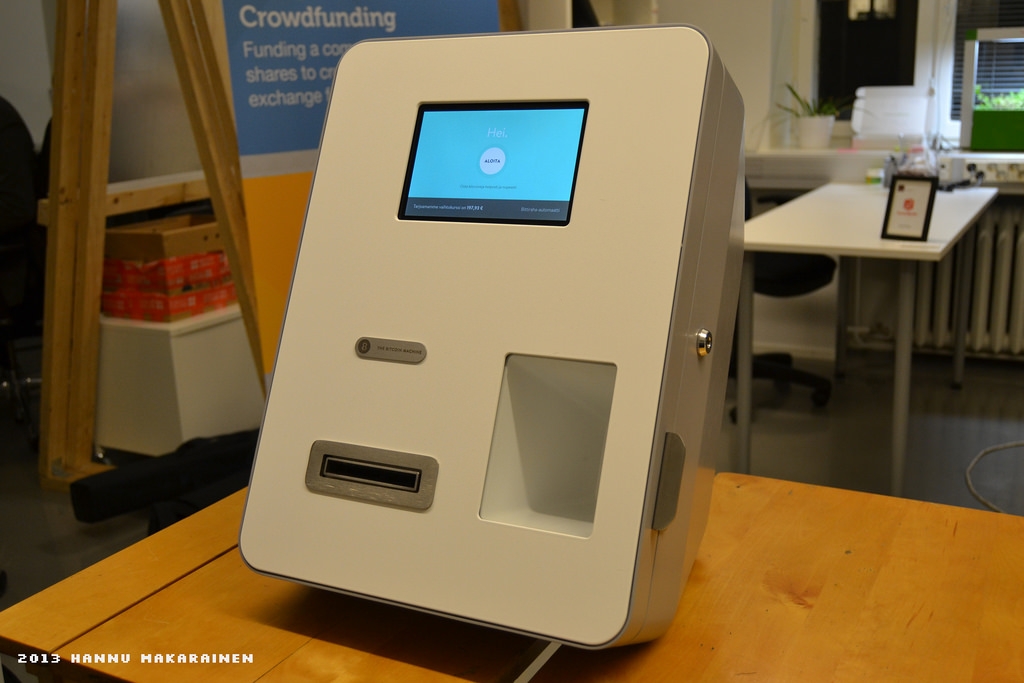 Technavio defines an emerging trend as something that could significantly impact the market and contributes to its growth or decline. According to the report, the three emerging trends expected to propel the growth of the global ATM market are:

In the context of the first emerging trend, “Investments in Bitcoin ATMs by entrepreneurs”, it cites the example of an ATM opened by young entrepreneurs and co-founders of Bitcoiniacs, a Vancouver storefront money exchange. The ATM was opened Vancouver, Canada, on October 29, 2013. Built by the US manufacturer Robocoin, the machine is said to be the world’s first ATM that transacts bitcoins for Canadian dollars. The ATM is set up in a popular coffee shop, and looks like any other ATM.

According to latest statistics from CoinATMRadar.com, currently there are more than 600 bitcoin ATMs all over the world. Also, a recent blog post on the website noted that 63% of all bitcoin machines are in North America and 25% are in Europe. Taking into account 5% in Oceania (mostly Australia) means almost 95% of all machines are in developed countries. It said:

“Leading country within the developed countries list with respect to bitcoin ATM adoption is the United States. As of the end of March 2016 it has roughly 280 bitcoin ATMs installed across the country, which comprises ~45% of all installations worldwide.”

Also, considering the types of machines used in the US, Genesis Coin ATMs emerges as the leading bitcoin ATM manufacturer with about 30% market share of all installations all over the world.