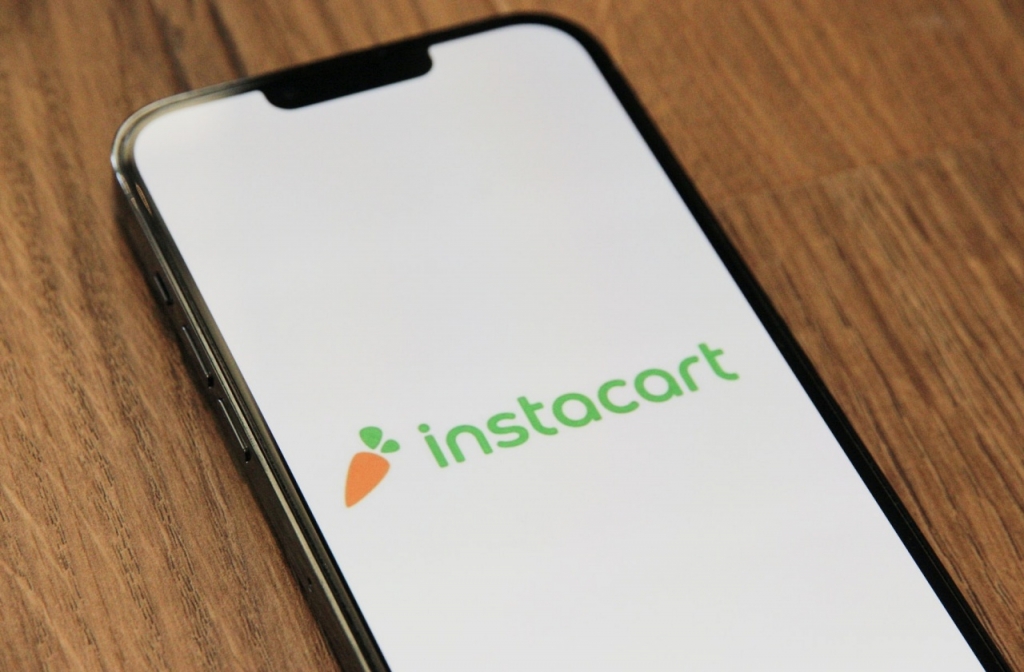 Instacart Inc., an American firm that operates a grocery delivery and pick-up service in the United States and Canada through its website and mobile app, is reportedly getting rid of its staff as it moves closer to its initial public offering.

According to Reuters, Instacart is also reducing its hiring and holding down other expenses ahead of its IPO. These moves were shared by people who are familiar with the matter last weekend.

The sources further said that the company got rid of at least three employees already, and they hold senior-level job roles. The firings were said to have been taking place in recent weeks, however, it was clarified that the job cuts do not include the elimination of executives with top management posts.

Instacart also slowed down its hiring, and currently, the job recruitments are on pause for all positions. On top of this, company managers were also instructed by the Instacart bosses to limit spending on team gatherings, company travels, and other areas.

It was in May when it was first reported that Instacart had secretly filed for IPO with the U.S. securities regulator. The news came not long after the company trimmed down its valuation by 40% to about $24 billion after going through market turbulence.

At any rate, Instacart has already fired about 3,000 employees in the last two months. This happened after it held its mid-year performance reviews. The company’s founder Apoorva Mehta is also said to be stepping down as its chairman and exit once it goes public.

Meanwhile, it was reported by the Wall Street Journal that Instacart would focus on the sale of its workers’ shares in its U.S. IPO, and it stated that it has no plans of raising much capital for the firm. It was noted that only a few companies would go public in the present stock market situation, and yet, Instacart is still pushing with its plans.

Axios reported that it may actually work for Instacart because it is a profitable company and already raised about $39 billion valuation in 2021. Moreover, it has $1 billion of cash in the bank.