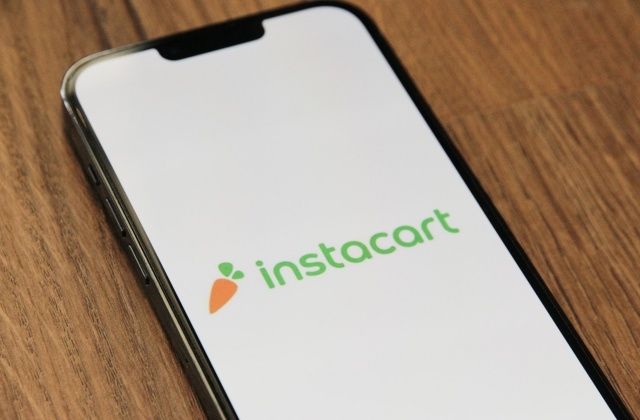 Instacart retail company has filed for an initial public offering or IPO. It has submitted documents for listing, and this was reportedly done in a discrete manner.

The company may have decided to file for an IPO after it did well at the height of the COVID-19 pandemic. Instacart experienced high success with its business as most people have stayed home due to lockdowns and fear of being infected by the virus.

Thus, people have resorted to delivery for essentials - from food, and groceries, to everything else they need. With this, the delivery business has exploded, and Instacart benefited from the surge in demand as well.

Now Instacart has taken a major step toward becoming a publicly-traded company. As per Fox Business, the grocery delivery platform revealed last week it filed for an IPO with the U.S. Securities and Exchange Commission (SEC). For this move, the company is working with investment banking firms - Morgan Stanley and Goldman Sachs -that serve as its representatives.

It was reported that Instacart’s IPO may be processed by the end of the year, and currently, talks about it are ongoing. While the company is expecting the offering to be completed this year, there is also a chance that the timing could be moved.

CNBC further reported that Instacart has been really fortunate during the pandemic and in March, it made known to the public that it will reduce its valuation from 40% to $24 billion from the previous March 2021 valuation of $39 billion.

At that time, the grocery delivery firm was also able to raise $265 million. This achievement made it one of the most valuable venture-backed companies in the United States.

Meanwhile, the last few years have been a roller coaster ride for Instacart as it faced many difficulties while carrying out its business model and this was in 2020. When the COVID-19 pandemic struck the world, the situation gave the company a big boost as many customers opted for deliveries than go to groceries or supermarkets for their food and other supplies.

Now Instacart is filing for an IPO and it is also attempting to expand beyond its primary core marketplace. It has already started selling software suite to supermarkets in addition to offering a fulfillment service that it called Carrot Warehouses.