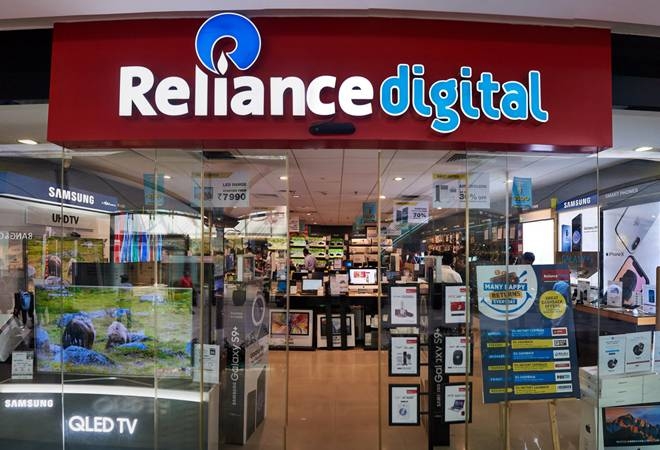 The Securities and Exchange Board of India has approved Reliance Retail’s $3.4 billion acquisition of Future Group’s retail assets against Amazon's opposition.

Amazon had been pushing Indian regulators to stop Reliance from taking over Future, a supermarket and high-end food store chain with over 1,500 locations across India.

The eCommerce giant even went as far as filing a lawsuit in Singapore to stop the deal on the ground that it breaches prior agreements it had with Future Retail.

The stock exchange imposed some conditions on Reliance, such as that it should notify shareholders of any future disputes, complaints, regulatory proceedings, and orders related to the deal.

Reliance should provide shareholders and the regulatory tribunal the details of the complaints by Amazon, the submissions of Future Retail Limited, proceedings pending and completed in the Delhi High Court, and the award of emergency Arbitrator in the Singapore International Arbitration.

The next hurdle for Reliance is getting the approval of India’s National Company Law Tribunal.