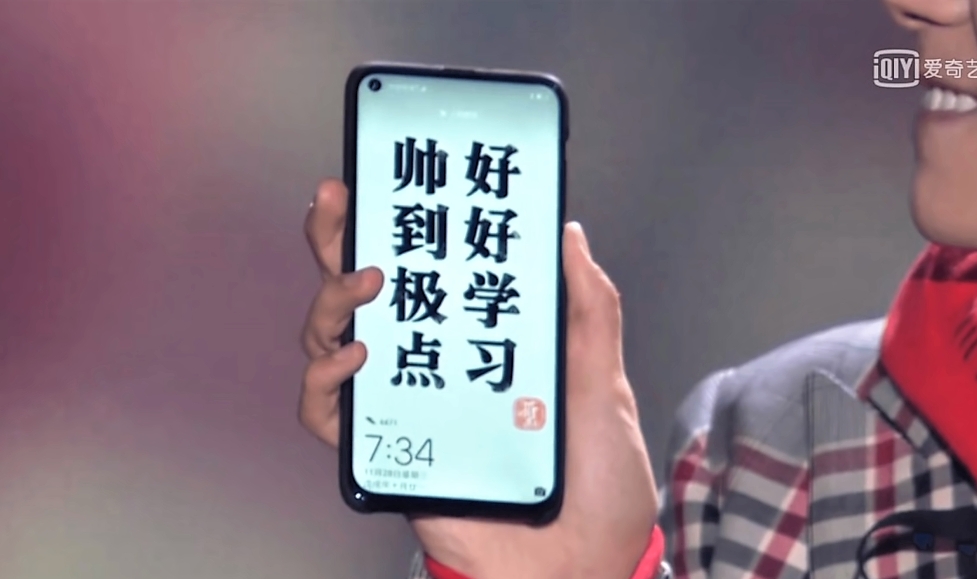 Over the past couple of years, the leaps in the features and specs improvements within the smartphone industry have been impressive. But the most noticeable trend at the moment is offering bezel-less or edge-to-edge screens, which the Huawei Nova 4 is seemingly hoping to perfect.

This week, reports spotted a leaked promo image supposedly showing what the biggest surprise in the Huawei Nova 4 is going to be. As the smartphone’s branding suggests, the Chinese smartphone maker will continue to maximize the outer space-themed promos with another new device coming out before the year ends.

As mentioned, the smartphone 2018 trend has been which model has the biggest screen-to-body ratio. And if the leaked image is accurate, the Huawei Nova 4 might just win the contest.

The promo poster shows a real all-screen design for the Huawei Nova 4. This means there are virtually no bezels not even for the selfie camera. So where are the front-facing sensors placed? Smartphone fans might notice that a sliver of light is coming out of a hole in the upper left corner of the screen. Reports suggest that this hints at an in-display camera will debut in the Huawei Nova 4.

Huawei has yet to confirm or deny the accuracy of the leaked image allegedly for the Huawei Nova 4, which is not surprising at all. But the poster’s layout is notably very similar to the earlier teaser photos released by the company for previously launched smartphones.

The leaked photo does not reveal much either other than an indication that the Huawei Nova 4 could be released sometime in December. Renowned mobile news leaker Ice Universe added that Samsung is also considering to release the Galaxy A8 in the same month. If so, this is now a battle of who is going to be “the world's first hole-screen mobile phone.”

The technical specs of the Huawei Nova 4 are still unknown. But there are speculations that it will still sport a 3.5mm headphone jack, 6GB RAM, and the Kirin 980 CPU.