How the Fed joined the fight against climate change 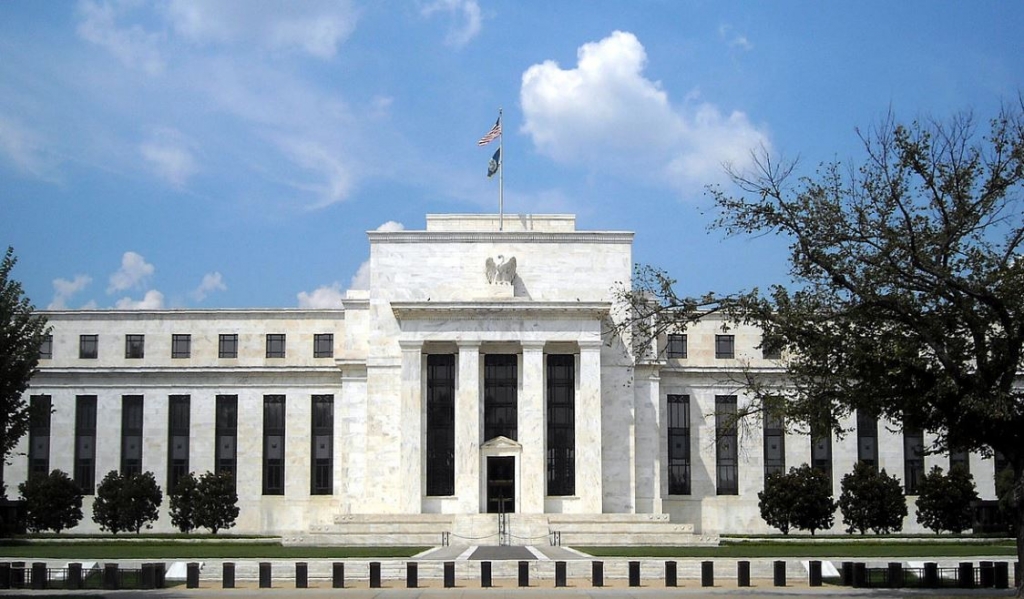 The Eccles Building in Washington, D.C., which serves as the Federal Reserve System's headquarters. AgnosticPreachersKid/Wikimedia 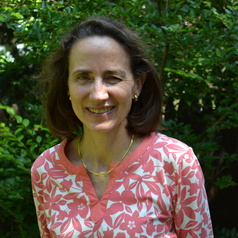 The Federal Reserve’s policy committee is expected to lift its target interest rate a quarter-point – to a range of 0.5 percent to 0.75 percent – at its final meeting of 2016.

The main reasons the Fed has kept rates near zero for eight years have been to restore economic growth and lower unemployment – goals that have been largely achieved. But doing so has had an important, if little noticed – and probably unintended – side effect: It has been promoting efforts to curb global warming.

That is, the ultra-low interest rates have favored sustainable projects like wind farms and corporate solar installations, the kind that are necessary if the world is to transition to a low-carbon future in line with the Paris climate accord. At the same time, they have discouraged unsustainable, high-carbon projects like coal power plants that appear cheap but become unprofitable over time when you factor in the cost of carbon.

Government policy, without help from the Fed, could nudge businesses and consumers to reduce carbon emissions. But, as my research shows, governments walk a fine line when setting carbon policies. They may fail to adequately address climate risks with policies that are too lenient or come too late or they may create systemic instability and financial crises with policies that are too harsh or aggressive.

So one way to reduce these risks is for the business sector to voluntarily and swiftly proceed with the transition to a low-carbon, “green” economy. And thanks to the Fed, the low-interest rate environment is supporting just that.

Under the Paris Agreement, more than 190 countries agreed to limit the global temperature increase to below 2 degrees Celsius.

But the accord doesn’t actually force countries to do anything to live up to their pledges, and many companies have long been resistant to the kinds of policies, like carbon taxes and cap-and-trade systems, that would achieve those aims. Furthermore, U.S. President-elect Donald Trump has vowed to exit the accord.

So how can we reach those goals?

My own research suggests one way to get there is through the widespread adoption of capital budgeting techniques – the process of determining the viability of long-term investments – that take into account the opportunity costs of both financial capital and carbon dioxide.

The opportunity cost of financial capital is simply the rate of return the company could have earned on its next best investment alternative. If a project cannot return at least that, it should not be funded.

On the other hand, atmospheric capital, as measured by carbon dioxide emissions, is not privately owned, making its opportunity cost much harder to measure. This cost includes the benefits we forgo when emitting carbon dioxide into the atmosphere, such as more stable agricultural yields, reduced losses from less violent weather, greater biodiversity, etc. If a project cannot generate a return on carbon that is at least commensurate with the benefits we give up as a result of the project’s carbon emissions, the project should be rejected.

Estimates of the social cost of carbon for the next 35 years have been produced by the U.S. Interagency Working Group on Social Cost of Carbon and other organizations, such as Stanford University. Estimates from these two sources range from approximately US$37 to about $220 per ton of carbon dioxide, while many companies report internal carbon prices at or below the lower end of this range.

Historically, companies creating these costs haven’t borne the brunt of it, but that is changing as countries, states, provinces and cities are imposing or planning to impose various carbon pricing mechanisms. Examples include China, the European Union, California, Canada and U.S. states in the Northeast and Middle Atlantic region.

Since the planning horizon for long-term capital budgeting projects like power plants and solar installations often extends out 10 to 20 years or more, that carbon cost is likely to grow quite a bit, and more of it will be billed to the companies doing the polluting, meaning carbon-intensive projects will become increasingly expensive.

The time value of money is the compensation borrowers pay investors for their patience.

If the interest rate is high, people are very impatient and prefer cash flows now, perhaps leading them to prefer to invest in a polluting power plant that pays out right away rather than an expensive windmill farm. If the interest rate is very low, on the other hand, people have easy access to funding and can wait a long time for cash flows that come much later. That makes longer-term, riskier projects like that windmill farm more attractive because their value will grow as governments punish carbon emitters – and investors will be rewarded for their patience.

It is the Fed’s manipulation of the time value of money that affects the choice of high-carbon versus low-carbon projects, especially when an expected rising opportunity cost of carbon is included in the analysis. So with rates hovering at unprecedented lows for nearly a decade, today’s investors can afford to be patient.

Investments in the green economy that initially may seem expensive but pay off over the long term are favorably viewed when rates are low because positive cash flows in the more distant future are barely discounted. That is, their present value equivalents (the current worth of a future sum of money) are almost the same as the future amounts because so little interest would be earned were they invested elsewhere. That means the positive future cash flows are more likely to outweigh the initial costs of green projects.

In fact, there has been a solid 57 percent increase in renewable energy capacity in the U.S. since 2008, while dirtier power sources – though still dominant – have waned.

The expansion of the renewable energy sector was driven by a number of factors including cost reductions associated with technological improvements as well as policy support in the form of tax breaks, but the low-interest rate environment undoubtedly contributed to the acceleration of the low-carbon transition.

Will the music stop?

The Fed has been able to keep the time value of money at record low levels for so long thanks to persistently low inflation. If inflation begins to accelerate as economic growth increases, the Fed no longer has that ability, and the upcoming rate rise will be just the beginning. That will begin to shift the valuations of high- and low-carbon projects, making the former a bit more attractive, the latter a bit less so.

But a quarter-point increase won’t change valuations much. For now, the low interest rates will continue to favor long-term sustainable projects that will help us reach the Paris targets, while discouraging unsustainable ones that become unprofitable once budgeting analyses consider the likely future implementation of carbon taxes and new emissions regulations.

If we do reach those targets, we would have the Fed and the markets to thank – and not Congress or Trump – for a successful transition to a low-carbon economy.

Carolin Schellhorn does not work for, consult, own shares in or receive funding from any company or organization that would benefit from this article, and has disclosed no relevant affiliations beyond the academic appointment above.