HIV/AIDS Cure: Half of 2019 marked with major breakthroughs in HIV studies 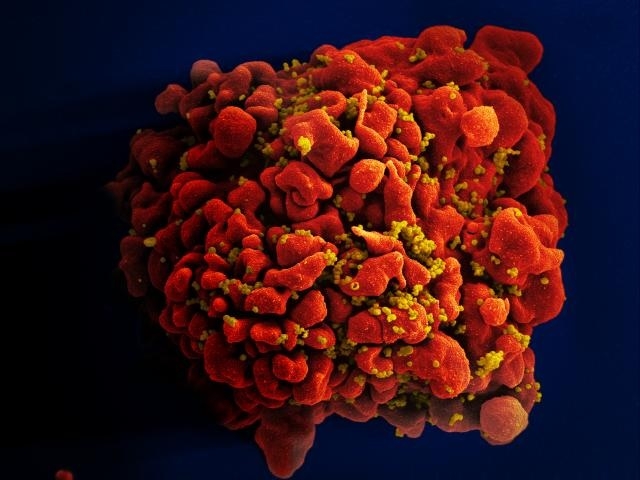 A micrograph of an HIV-infected H9 T cell. | Photo credit: NIAID via Flickr.com

It has been over 30 years since the name human immunodeficiency virus (HIV) was officially coined to identify the virus that causes acquired immunodeficiency syndrome (AIDS). HIV/AIDS has since been declared a global epidemic while many studies were launched in the hopes of finding a complete cure.

To this day, there is officially no single cure that could kill HIV while the number of patients around the world remains in the millions. However, the year 2019 has seen various breakthroughs that could eventually lead to the development of a vaccine or treatment strategy to cure patients from HIV.

Back in March, researchers from the University College London and Imperial College London published a report on the medical journal Nature. It reveals that a second patient has shown similar results to Timothy Ray Brown’s case — known as “The Berlin Patient” or the first person considered to be cured of HIV/AIDS — after a stem cell transplant.

The London patient, who wants to remain anonymous, was reportedly diagnosed HIV-positive in 2003 and started taking antiretroviral medications in 2012. He was diagnosed with advanced Hodgkin's Lymphoma in the same year for which he received chemotherapy. He later went through a stem cell transplant from a donor with CCR5 gene mutation known to resist HIV.

At the time of the study’s publication, London patient has been off the ART drugs for 18 months and is still in sustained remission. This leads to the scientists suggesting that he could be the second person “cured” from HIV. Overall, this development sparks hope that HIV is curable.

Earlier this month, researchers from Temple University in Philadelphia, Pennsylvania and the University of Nebraska Medical Center confirmed the vaccine they are developing successfully killed HIV in a humanized model of mice. Johnson & Johnson also confirmed that an HIV vaccine they have been developing for decades is finally entering human clinical trials before 2019 ends. Its results are anticipated to be released by 2023.

Chinese researchers also announced this month that their own HIV vaccine is entering the second phase of human testing within the year. The 2019 global update from the UNAIDS confirmed almost 38 million people are living with HIV worldwide, and 53 percent of the patients have successfully suppressed the virus through therapies.